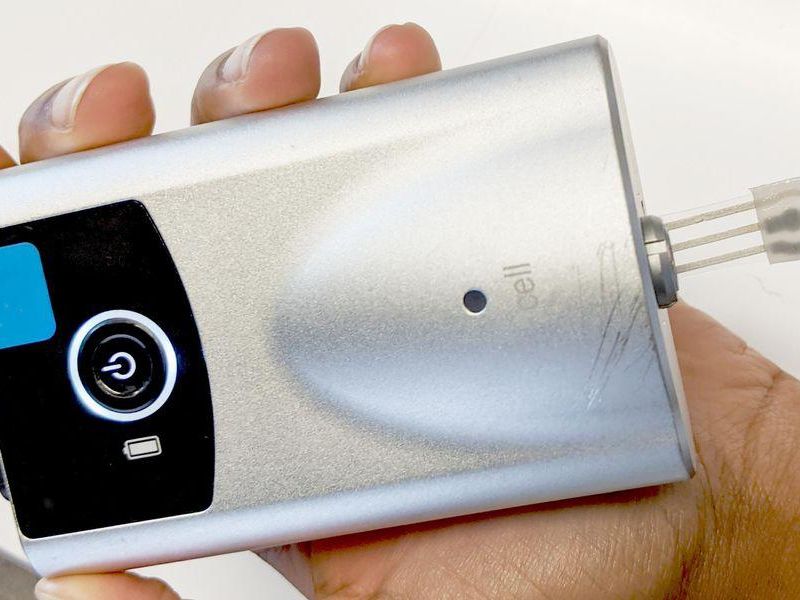 Blood Sugar Tests Using Sweat, Not Blood? They Could Be on the Way

A new quick and painless sensor that measures blood sugar in human sweat may mean far fewer finger pricks for the millions of people who live with diabetes.

Monitoring blood sugar to make sure it remains in the target range is the cornerstone of diabetes management, but the pain and inconvenience of daily finger pricks can be a deterrent for many.

The investigational, touch-based test measures blood sugar in sweat and applies a personalized algorithm that correlates it with glucose in blood. It's more than 95% accurate at predicting blood glucose levels before and after meals, according to a new proof-of-concept study.

The new sweat test isn't ready for prime time yet as large-scale studies are still needed to validate the approach, but diabetes experts not involved in the new study are cautiously optimistic.

"No-prick glucose testing has been a holy grail of sorts in diabetes, and hopefully one day someone will cross the finish line," said Dr. John Buse, director of the Diabetes Center at the University of North Carolina at Chapel Hill. "These data suggest that there is hope."

The search for an alternative to finger-prick testing to improve diabetes control and quality of life for people with this disease has been ongoing, and sweat has many merits. Fingers contain many sweat glands and produce a high amount of sweat, but sweat has lower levels of glucose than blood. What's more, readings may vary with other skin characteristics, resulting in inaccurate blood sugar measurements.

The new sensor includes a sweat-absorbing polyvinyl alcohol hydrogel that sits on a flexible plastic strip. You place your finger on the sensor for one minute and the hydrogel absorbs tiny amounts of sweat and undergoes a reaction that results in a small electrical current detected by a hand-held device.

To make sure that the reading is accurate, researchers also measured volunteers' blood sugar with a standard finger-prick test and developed a personalized mathematical formula that could translate each person's sweat glucose to their blood glucose levels. To calibrate the device, a person with diabetes would need a finger prick just once or twice per month.

Their findings were published recently in the journal ACS Sensors.

"I think this is exciting technology and hope that the team will be able to take it to the finish line," Buse said, but many questions remain.

Researchers would need to explore the interference of things like soap from hand-washing, lotions, dirt and food residue on blood sugar readings from sweat, and then there is the question of cost and complexity, he said.

"Will a commercial version require special wipe, three minutes of sweat accumulation and one-minute touch?" Buse asked. "Though it seems a bit much, I am sure some of the 30 million patients with diabetes in the U.S. would prefer that to a finger prick."

The bottom line? "There's lots of work to do, but there is hope," Buse said.

"This technology is innovative and somewhat promising," agreed Dr. Minisha Sood, an endocrinologist at Lenox Hill Hospital in New York City. "If the algorithm is accurate and scalable, it would be a game changer for a glucose monitoring."

Needle-free testing is much more attractive for people with diabetes. "This is a proof of concept and bringing this to widespread reality is likely years off," Sood said.

The authors received funding from the University of California, San Diego's Center for Wearable Sensors and the National Research Foundation of Korea.