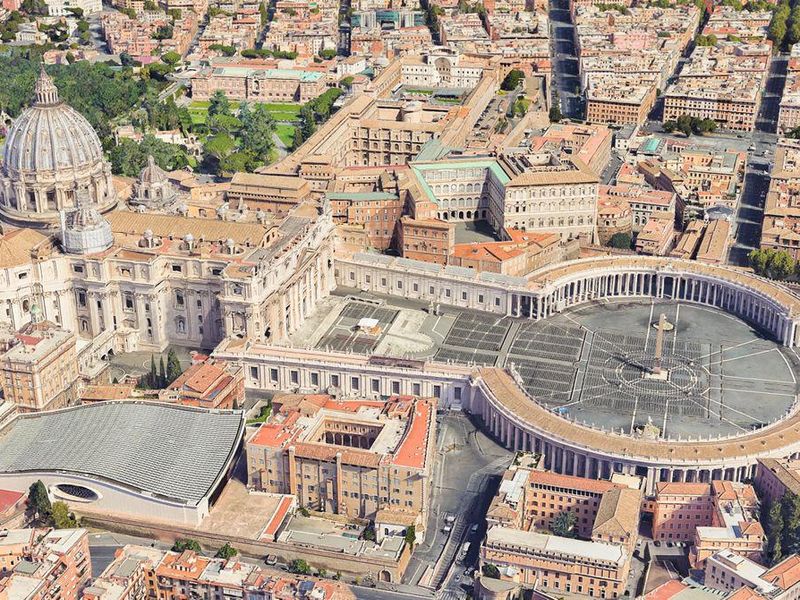 Pope Francis Has Part of His Left Colon Removed in Surgery

TUESDAY, July 6, 2021 (Healthday News) -- Pope Francis had surgery on Sunday to remove part of his left colon in what the Vatican described as a planned procedure.

Doctors said the 84-year-old pope was suffering from bowel problems that are very common in older people, although only about 10% to 20% of them require surgery, the AP reported.

According to the Vatican, the three-hour operation, which was necessary because his bowel had narrowed, was performed at a Rome hospital.

Dr. Manish Chand, an associate professor of surgery at University College London who specializes in colon surgery, told the AP that the pope had likely been experiencing painful symptoms long before the procedure was performed. He was not involved in the pope's care.

Although minor symptoms can be treated with antibiotics, Chand noted the pain becomes so severe in some older people that removing part of the colon is the only way to fix it.

"There aren't any drugs we can use to remedy the situation, so the only way to rid patients of the pain is by removing that narrowed portion of the bowel and join the two healthy ends of the bowel together," Chand said.

Another expert stressed the operation was not a minor one.

"This is a major operation, so as with any big operation, you want to make sure a patient's heart and lungs are recovering and progressing the way they should after something like this," Dr. Walter Longo, chief of colon and rectal surgery at Yale University School of Medicine, told the AP. The main concern is that the two parts of the bowel that surgeons stitch together stay attached.

"The biggest risk is that this fails, and the patient experiences more pain, a fever, and there's evidence of infection," Longo said. "If that happens, then another operation would be needed to hook [the colon] back together." He said that is extremely rare and that only 2 or 3 out of 100 surgeries would require a repeat procedure.

Chand said if there are no complications, the pope should experience an almost immediate improvement in his quality of life and be back to eating regularly within days.

The pope's previous respiratory issues -- he is missing part of his right lung after having it removed following a severe bout of pneumonia in his youth -- mean doctors will need to monitor his breathing carefully, Chand said.

"In the case of having previous problems with the lung, there is always a concern after the major abdominal surgery of the risk of getting a chest infection," Chand said, noting the pope may be in too much pain to breathe deeply, preventing the lungs from getting rid of any fluid that could cause problems.

On Monday, Vatican officials said the pope was breathing on his own.

Longo said it would likely take the pope about four to six weeks to fully recover.

"This is a big operation for a man in his 80s, even though I understand he was in fine condition before," Longo said. "There's no question he will require a lot of physical therapy and recovery time."