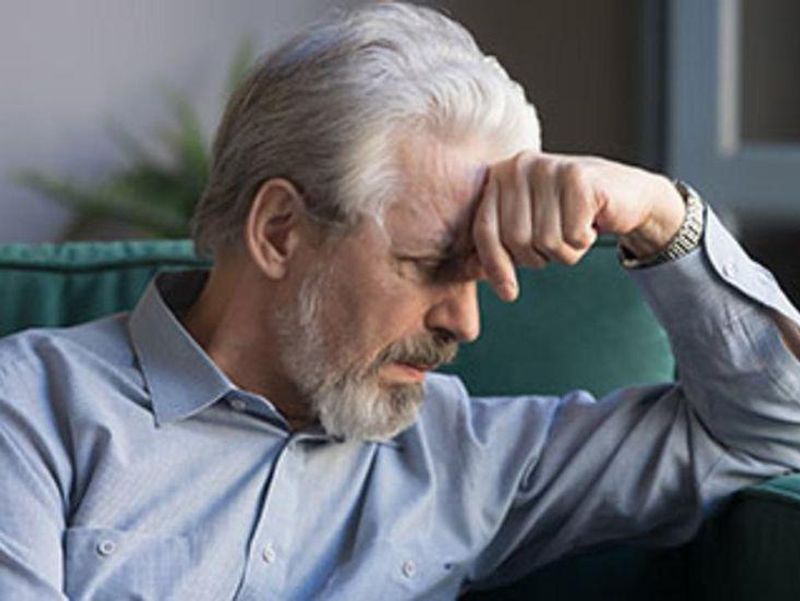 "There's a misconception that as we age, we become more withdrawn and less sociable," said first author Dr. Ashwin Kotwal, an assistant professor in the Division of Geriatrics. "In fact, older people are more socially active than other age groups and frequently play major roles in their communities. When older people are not socially active, we need to recognize that there's a problem."

Rates of prescription opioid use were 6% among those who weren't lonely; 8% among the moderately lonely; and 11% among the highly lonely.

Nearly one-quarter (23%) of highly lonely seniors used anti-anxiety meds and sedatives, including drugs like Valium, Unisom and tricyclic antidepressants that have been linked with a higher risk for dementia.

Only 13% of moderately lonely seniors and 9% of those who weren't lonely used these medications.

Similar patterns were found with antidepressants and NSAIDs, which are prescription and over-the-counter medications that can cause ulcers and bleeding with long-term use.

Researchers also found that highly lonely seniors were more likely than those who weren't lonely to be taking five or more medications, 58% versus 46%.

The findings were published July 26 in the journal JAMA Internal Medicine.

He also noted that the COVID-19 pandemic has removed the stigma of loneliness, giving older adults an opportunity to discuss their feelings with health care providers.

Asking patients what might help ease their loneliness would be a good first step to referring them to programs that might benefit them, Kotwal suggested.

Most people experience loneliness at some point, he pointed out.

"But when experiences of loneliness persist for many months or years, it can cause physiologic changes, such as a ramped-up stress response, sleep problems, and even heart disease," Kotwal said. "And, a lack of social contact can erode our social skills, making it more difficult over time to connect with others and creating a vicious cycle."

The U.S. National Institute on Aging has more about loneliness and social isolation.