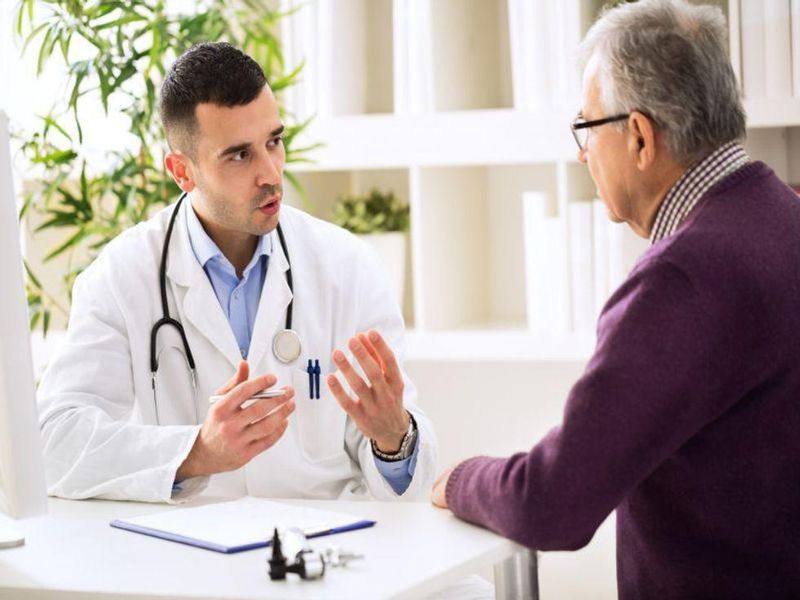 Immunotherapy helped extend the lives of some patients with the most common type of advanced colon cancer, researchers report.

The new findings are important, they noted, because immunotherapy doesn't typically work against microsatellite stable (MSS) colon cancer. These patients have few treatment options once their disease no longer responds to chemotherapy.

This study included 95 patients with MSS colon cancer that had become resistant to chemo and had spread. They were treated with what is known as immune checkpoint inhibitor PD-1/PD-L1 targeted therapy. It helps the immune system recognize and attack cancerous cells.

"To our knowledge, this is the largest study to evaluate the impact of PD-1/PD-L1 targeting on patient response as stratified by site of metastatic disease," said researcher Dr. Marwan Fakih, co-director of the Gastrointestinal Cancer Program and director of clinical research at the City of Hope in California.

The study was published Aug. 9 in the journal JAMA Network Open.

"When we stratified the patients by the presence or absence of liver metastases, we noted that about 20% of patients without liver metastases had a major response to anti-PD-1 or anti-PD-L1 therapy," Fakih said in a City of Hope news release. None of the patients whose cancer had spread to the liver had a positive response, he added.

Colon cancer is the third most common cancer and leading cause of cancer-related deaths in the United States, according to the U.S. Centers for Disease Control and Prevention.