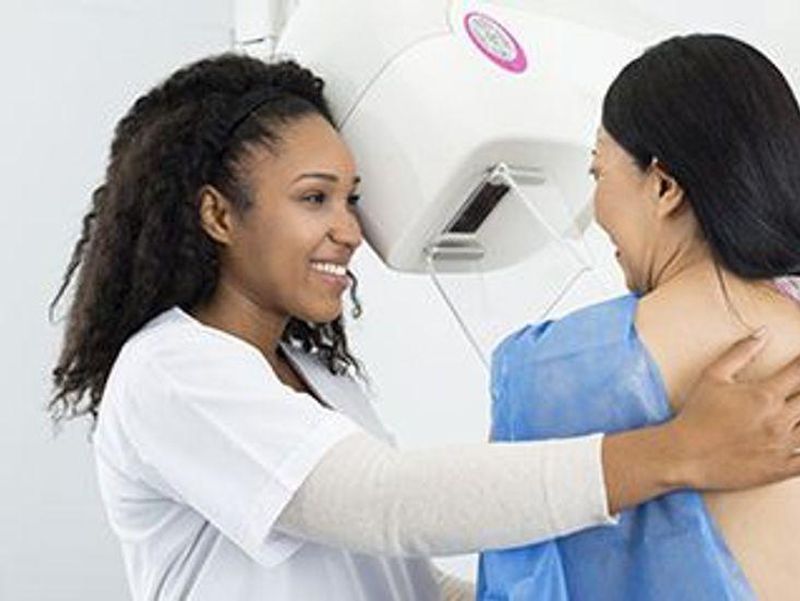 AI May Not Be Ready to Accurately Read Mammograms

Many countries have mammography screening programs to detect and treat breast cancer early. However, examining mammograms for early signs of cancer means a lot of repetitive work for radiologists, which can result in some cancers being missed, the authors explained.

Previous research has suggested that perhaps AI systems might even outperform people in this task -- and might soon replace radiologists.

But good quality evidence to support the use of AI instead of experienced radiologists is lacking, according to researchers who reviewed 12 studies conducted since 2010.

The latest findings were published Sept. 1 in the BMJ.

"Current evidence on the use of AI systems in breast cancer screening is a long way from having the quality and quantity required for its implementation into clinical practice," wrote Sian Taylor-Phillips and colleagues. Taylor-Phillips is with the University of Warwick's health sciences division in Coventry, U.K.

The studies included nearly 132,000 women screened for breast cancer in Sweden, the United States, Germany, the Netherlands and Spain.

Five smaller studies involving a total of more than 1,000 women concluded that all of the AI systems they evaluated were more accurate than one radiologist, but the studies had a high risk of bias and their findings were not replicated in larger studies, according to the review.