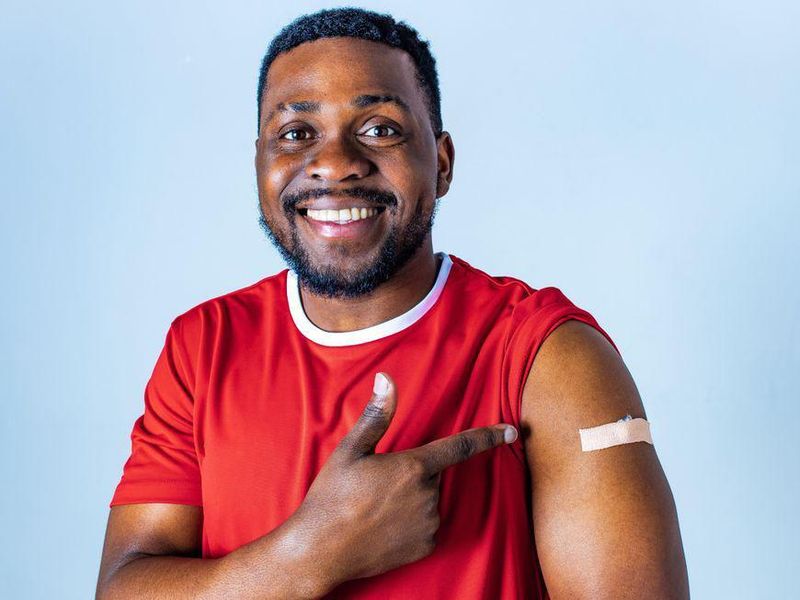 Delta Variant Convinced Many to Get Vaccinated: Poll

The highly contagious Delta variant is the reason more people have decided to get vaccinated against COVID-19, a new poll shows.

But the survey by the Kaiser Family Foundation also found that among unvaccinated Americans, nearly 75% say they believe that the need for booster shots proves the vaccines don't work. Given the diverging viewpoints, it may prove harder for public health officials to convince unvaccinated people to get vaccinated.

Although incentives to get more people vaccinated (like cash, doughnuts, racetrack privileges) worked, it was the increase in COVID-19 cases that convinced nearly 40% of newly vaccinated people to finally get their shot. And more than one-third were alarmed by overcrowding hospitals and increasing deaths, according to the survey.

"When a theoretical threat becomes a clear and present danger, people are more likely to act to protect themselves and their loved ones," Drew Altman, the Kaiser Family Foundation's chief executive, told The New York Times.

Other key findings include:

According to the U.S. Centers for Disease Control and Prevention, 77% of adults have had at least one shot, the Times noted. The sharpest jump this month was in vaccination rates for Hispanics, with a jump of 12 percentage points since late July, to 73 percent, the poll showed.

But the political divide remains wide, with 90% of Democrats having gotten at least one dose, compared with 58% of Republicans.

Also, about 80% of adults believed COVID is now a permanent fixture in the United States. Only 14% believe "it will be largely eliminated in the U.S., like polio," the poll found.