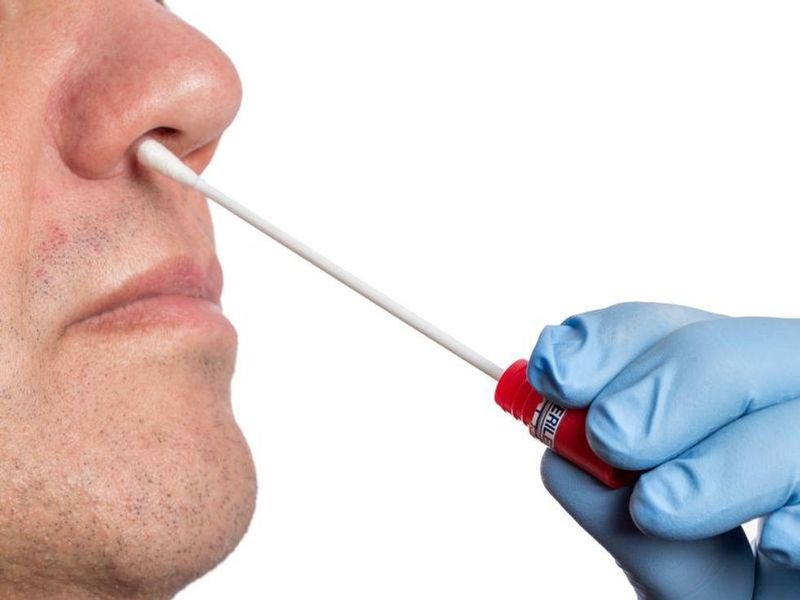 U.S. to Buy $1 Billion Worth of Rapid COVID Tests

The Biden administration said Wednesday that it plans to purchase $1 billion worth of rapid, at-home coronavirus tests and take other actions to quadruple the number of tests available to Americans by December.

By the end of the year, the number of at-home tests should increase to 200 million a month, according to the White House, which will also expand the number of pharmacies in the federal government's free testing program to 20,000, an administration official told the Washington Post.

"This is a big deal," Scott Becker, chief executive officer of the Association of Public Health Laboratories, told the Post. "The White House is beginning to take testing as seriously as they've taken vaccinations."

In recent months, many Americans have reported difficulty getting testing appointments or buying at-home tests, according to the Post.

"These tests are cheap to make -- and there's a lot of demand for it out there," Dr. Ashish Jha, dean of the Brown University School of Public Health, told the Post. "The reason the market hasn't worked is because the [U.S. Food and Drug Administration] has made it very difficult for these tests to get out into the marketplace."

One testing advocate said approvals of rapid tests are not coming fast enough.

"This slow trickle of [emergency authorizations] is all but promising to get us a large supply of rapid tests just in time for them to no longer be as effective against Delta," Michael Mina, a Harvard University epidemiologist who has advocated for at-home testing, told the Post. "There are amazing tests produced in the billions that simply don't exist here in the U.S."

FDA officials have said they are concerned that the rapid tests are less accurate than the slower PCR tests that need to be evaluated in a laboratory and can take days to produce results. On Wednesday, the Australian company Ellume recalled roughly 195,000 of its at-home coronavirus rapid tests after discovering an increased chance that the affected kits would return false positive results.

Visit the U.S. Food and Drug Administration for more on COVID testing.