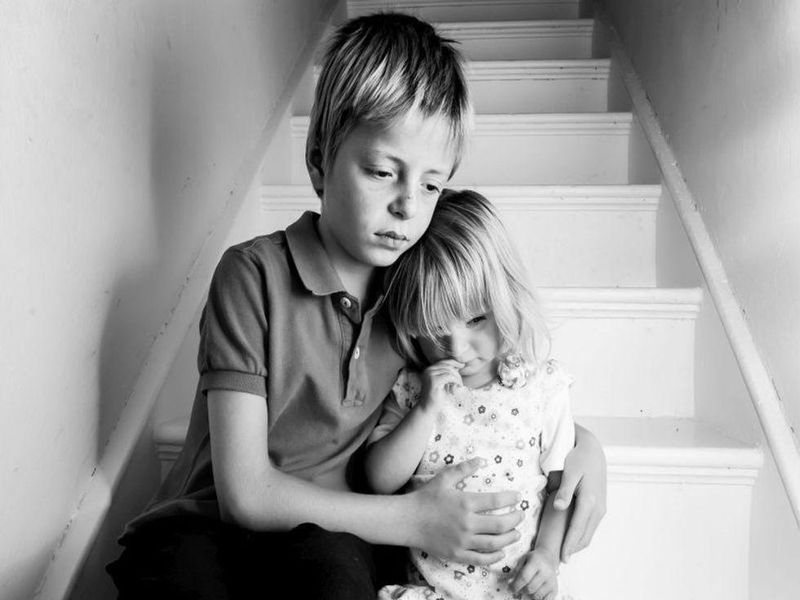 Trauma in Childhood Can Harm Health for a Lifetime: Study

As if suffering through a childhood trauma weren't enough, new research suggests it might raise the risk of poor mental and physical health later in life.

Researchers analyzed nearly 2,900 responses to the 2019 New Zealand Family Violence Survey and found that about 45% of respondents said they had no adverse childhood events, a majority experienced at least one, and one-third reported more than one.

The study included eight types of childhood adversity: emotional, physical or sexual abuse, or growing up in a household where there was violence, substance abuse, mental illness, divorce or a household member in prison.

Compared to those with no childhood trauma, poor mental health was nearly three times more prevalent among those who experienced four or more adverse childhood events.

Mental health was classified as poor if a person had been diagnosed with a long-term condition or had recently taken antidepressants or sleeping medication.

The study was published recently in the journal Child Abuse & Neglect.

"Toxic stressors in childhood can take a lifelong toll on many aspects of our health," said Janet Fanslow, an associate professor in the university's School of Population Health.

"The effects ripple across society to create a huge burden on family and whānau [a Maori word meaning extended family], our health service and the economy," she said in a university news release.

Previous research shows that childhood trauma can affect: neurological and hormonal development; inflammation pathways; cognitive, social, and emotional competencies; and the likelihood of risky behaviors such as smoking or substance abuse.

Socioeconomic factors didn't fully explain the findings, according to the researchers.

"Policy and programs to address child poverty are important in their own right, but will not fully mitigate the effect of adverse childhood experiences," Fanslow and colleagues wrote.

The findings "should provide impetus to establish widespread prevention and intervention initiatives," they suggested. "Strategies that address socioeconomic inequities are needed, but will not, of themselves, fully mitigate the consequences of adverse childhood experiences."

The American Academy of Pediatrics has resources on emotional wellness.