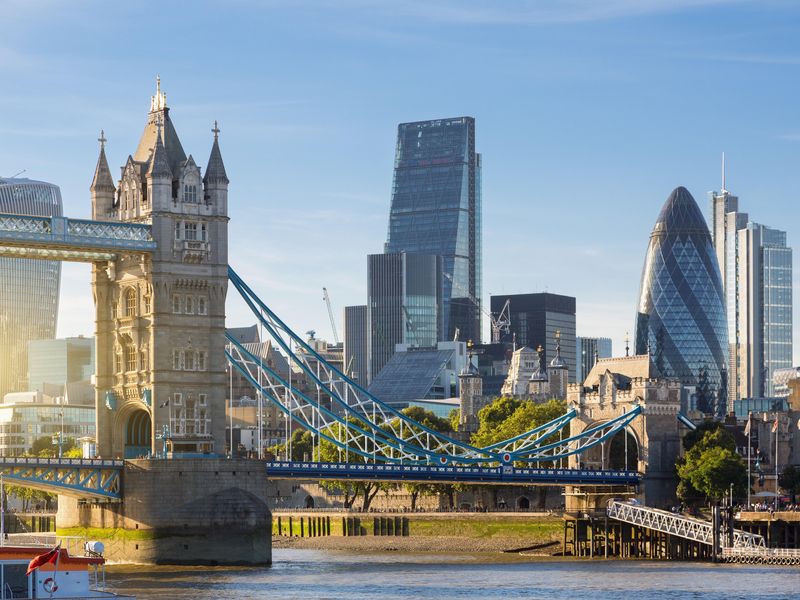 Details about the changes are to be provided later in the day by Transport Secretary Grant Shapps, the Associated Press reported.

The announcement applies only to England. Scotland, Wales and Northern Ireland make their own public health policies but have generally adopted the same travel rules as England, the AP reported.

Right now, travelers who've received at least two vaccine shots must take a rapid test within two days of arriving in the United Kingdom. There are tighter testing and quarantine rules for unvaccinated travelers.

Earlier this month, Johnson's government lifted the need for travelers to take a test before arriving in Britain and replaced lab-confirmed post-arrival PCR tests with cheaper rapid tests, the AP reported.

"Nearly two years since the initial COVID restrictions were introduced, today's announcement brings international travel towards near-normality for the fully vaccinated, and at last into line with hospitality and the domestic economy," said Tim Alderslade, chief executive of airline industry body Airlines U.K., the AP reported.

In December, the highly contagious Omicron variant sent COVID-19 cases soaring, though hospitalizations and deaths have remained well below previous pandemic peaks. Britain has seen over 154,000 deaths during the pandemic, the second-worst toll in Europe after Russia.

Mask mandates and other restrictions will be lifted this week, as England relies on vaccinations and widespread testing to keep the virus in check.

Visit the U.S. Centers for Disease Control and Prevention for more on traveling safely during the pandemic.