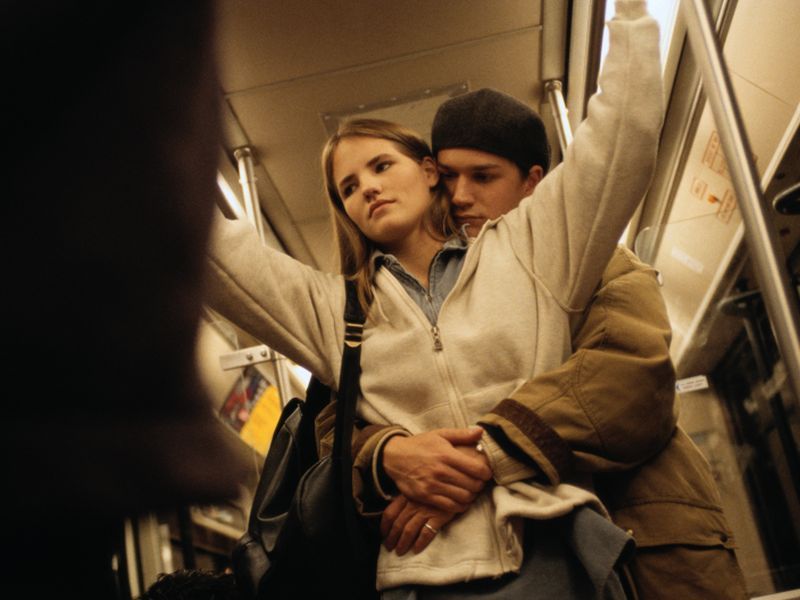 While there is an HPV vaccine, it's not widely used among young men, the researchers noted.

"Youth deserve to know the facts about the risks of oral sex," said Dr. Tammy Chang, an associate professor of family medicine at Michigan Medicine - University of Michigan.

"It's not just about sexually transmitted infections, but also the risk for cancer later in life," said Chang, director of the MyVoice poll based at the university.

"Educating youth about the risks of oral sex today and making protection accessible and easy to use can begin to change the cultural norms around oral sex and save lives," she added in a university news release.

The text-based poll included more than 900 U.S. teens and young adults, average age 19, who were asked to rate how risky oral sex is on a scale of 1 to 5, with 1 being the least risky.

Those who gave unprotected oral sex a low-risk rating mostly focused on the lack of pregnancy risk and a lower risk of transmitting a sexually transmitted infection, compared with unprotected vaginal sex.

Just over half (54%) of the survey participants believe their generation needs more education about the risks of oral sex, and how to reduce those risks by using protective barriers such as dental dams and condoms.

One in five also pointed out the need for more depictions or discussion of protection during oral sex in popular culture to normalize it, according to the findings.

The results were published in the January issue of Annals of Family Medicine.

For more on oral sex and sexually transmitted infections, see the U.S. Centers for Disease Control and Prevention.