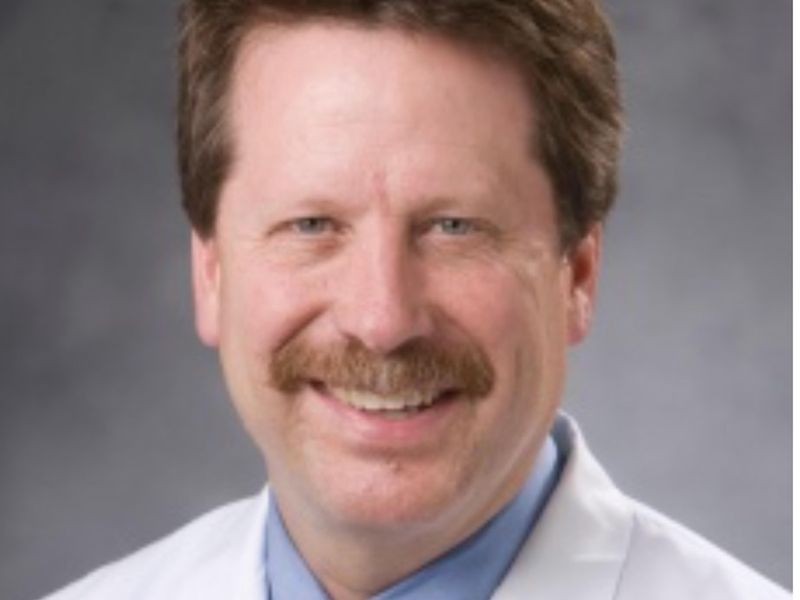 In a tight vote, the U.S. Senate on Tuesday confirmed Dr. Robert Califf to once again head the U.S. Food and Drug Administration, ending the agency's year-long stretch without a permanent leader.

Six Republicans crossed over to support Califf in the Senate's 50-46 vote, while five Democrats opposed him. One senator voted present.

Califf, a cardiologist and medical researcher, briefly served as FDA commissioner toward the end of President Barack Obama's administration.

Califf's nomination was nearly derailed by opposition from multiple directions.

Some Democrats decried the FDA's role in the opioid epidemic under Califf's prior tenure, while some Republicans opposed his nomination because the agency had eased access to abortion medication while he was last in charge, the New York Times reported.

Sen. Joe Manchin (D-W.Va.) opposed Califf's nomination, noting in a USA Today opinion piece that the FDA approved five new opioids in 2016 and 2017 even as the nation grappled with opioid abuse.

"Here we are, six years after Dr. Califf first led the FDA, in the midst of the COVID-19 pandemic that has exacerbated the drug epidemic and only caused more harm and devastation for our families, our communities and those we hold dear," Manchin wrote. "We need an FDA commissioner who is suited to handle the public health challenges our entire country is facing. That is not Dr. Califf."

Meanwhile, the anti-abortion group Susan B. Anthony List warned that it "intends to score against votes related to his confirmation," due to the FDA's handling of the abortion medication mifepristone under his prior leadership.

Also among those who voted against Califf's nomination were Democrats who expressed concerns about his links to pharmaceutical companies, the Times reported.

During the last year of the Obama administration, Califf had been confirmed in an 89-to-4 Senate vote to become FDA commissioner, the Times reported.

Califf will now take over an agency that's been under the spotlight during the COVID-19 pandemic as it dealt with decisions about vaccines, treatments, tests and masks.

The agency has been criticized for sluggish approval of rapid at-home tests, leading to test shortages as the Omicron variant raged across the country and consumer demand soared for tests for schoolchildren and workers, the Times said.

Meanwhile, high-risk COVID patients are facing shortages of treatments that can help battle Omicron -- even as the FDA remains the gatekeeper to therapies and diagnostics that could help.

Other major challenges facing the FDA are new e-cigarette rules and accelerated approval of drugs, an issue triggered by the agency's approval of the controversial, pricey new Alzheimer's drug, Aduhelm.

Medical associations such as the American Heart Association (AHA) and Friends of Cancer Research praised the decision to confirm Califf.

"He will use his experience as a cardiologist to safeguard the health and well-being of people throughout the country, and his background in research to prioritize science and evidence-based policymaking," AHA CEO Nancy Brown said in a statement. "His previous leadership of the FDA will enable him to hit the ground running and ensure the agency can meet the current public health threats."

"The FDA needs a strong commissioner with broad support at such a crucial time and we believe that Dr. Califf is the right person to ensure the FDA keeps pace with science and innovation without sacrificing the safety and efficacy gold standard established by the agency," Ellen Sigal, chair and founder of Friends of Cancer Research, said in a statement.

Califf appeared before the Senate Health, Education, Labor and Pensions Committee in mid-December, answering questions about the pandemic, the opioid crisis and other topics.

As a cardiologist, Califf led clinical trials at Duke University in Durham, N.C., for decades. Recently, he led clinical policy and strategy for Verily, the life sciences arm of Google. During the hearing, he emphasized the value of existing data, much of it in patients’ electronic medical records, to help answer difficult questions about drugs and devices.

During the committee hearing, Sen. Bernie Sanders (I-Vt.) took Califf to task for his ties to major pharmaceutical companies, which include consulting fees and stock ownership of as much as $8 million.

"That is exactly the close relationship Big Pharma has exploited to regulate the FDA, instead of the FDA regulating them," Sanders said.

In response, Califf told the Senate committee that the FDA and its parent agency, the U.S. Department of Health and Human Services, have strict ethics rules that he plans to follow.