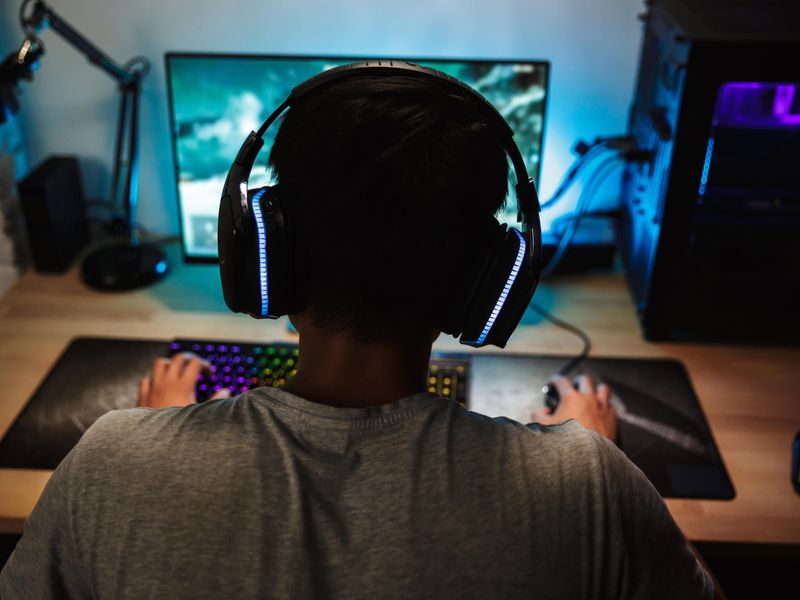 Headphones have a much greater impact on listeners than external speakers because they put voices "inside your head," a new study explains.

"Headphones produce a phenomenon called in-head localization, which makes the speaker sound as if they're inside your head," said study co-author On Amir, a professor of marketing at the University of California, San Diego.

The findings could have significant implications for training programs, remote work and advertising, according to the researchers.

In a series of experiments and surveys involving more than 4,000 people, the investigators found that headphones have a much stronger effect than external speakers on listeners' perceptions, judgments and behaviors.

The findings - scheduled to be published in the journal Organizational Behavior and Human Decision Processes -could make a mark in a number of areas, including remote work and workplace training, the researchers suggested.

"Organizations may consider this research when designing their trainings or webinars," said study author Juliana Schroeder, associate professor of management, at the University of California, Berkeley. "For example, managers might encourage employees to listen to safety trainings or webinars using headphones, which may more effectively change their attitudes and behaviors, compared to listening via speakers."

Companies could send employees headphones to encourage their use in phone conversations, which could increase collaboration, especially in the era of remote work, Amir added.

Headphones may also cultivate a more loyal and engaged audience for on-air personalities, the researchers said.

"Clearly, our research suggests that influencers, bloggers and podcasters want to try to make sure that people listen by headphones because that creates that attachment," Amir said. "Our research proposes that it is not only what or whom people hear that influences their judgments, decisions and behaviors, but also how they hear the message."

For advice on safe headphone use, go to Harvard Health.