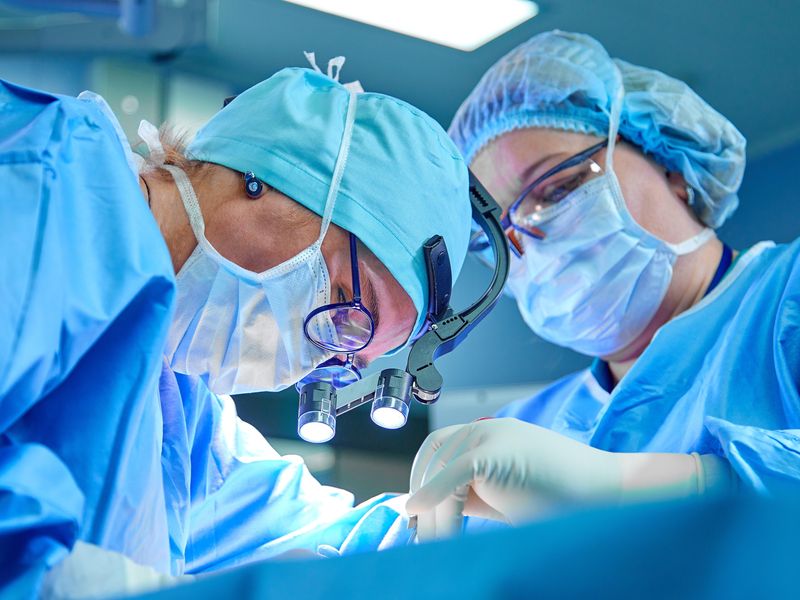 Had Hernia Surgery? You May Need Another

If you've had hernia repair surgery and you think you've solved your medical issue for good, you might be wrong.

A hernia occurs when an internal organ pushes through a weak region of muscle or tissue, often creating a noticeable bulge. Hernias typically do not improve without surgery. Left untreated, a hernia can cause severe complications, including cutting off blood flow to surrounding tissue.

A new study found that about 1 in 6 (15%) of older Americans who'd had hernia repair surgery required repeat surgery less than 10 years later, which is just a slight improvement from the 1990s, when the rate was about 1 in 5.

"After a patient has had surgery to fix their hernia, it can be devastating for that hernia to come back, especially if it means more surgery," said study first author Dr. Ryan Howard, a general surgery resident at Michigan Medicine-University of Michigan.

"We conducted this study to understand how often this was happening," Howard said in a university news release.

The research involved more than 175,000 patients on Medicare who had hernia repair surgery between 2007 and 2018. Those who had minimally invasive procedures were more likely to need follow-up operations than those who had open surgeries, the researchers found.

The study also showed that patients who had surgery for umbilical hernias -- which are small and located near the belly button -- were less likely to require a second operation than those who had surgery for ventral or incisional hernias, which tend to be larger, can occur anywhere on the abdomen and often involve more complex repairs.

Since not all patients whose hernia returns after surgery undergo a second operation, hernias likely recur even more frequently than the study showed, according to the authors.

The study was published March 1 in the Journal of the American Medical Association.

For more on hernias, see the American Academy of Family Physicians.