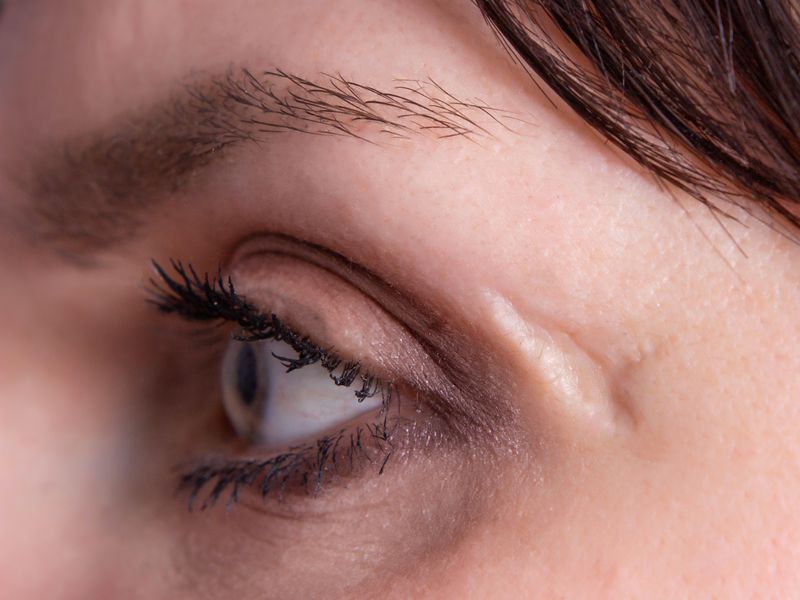 People With Scars Are Their Own Toughest Critics: Study

Scars from facial surgery look worse to skin cancer patients themselves than to others, so it's important for surgeons to prepare patients beforehand, researchers say.

Doctors can help by outlining the healing process and explaining what their scars will look like in the weeks after surgery, the study authors suggested.

"Our research seems to support the saying 'we are our own worst critics,'" said study co-author Dr. Joseph Sobanko. "Patients are probably going to view scarring on their faces as more severe than their own surgeon will, and even someone they walk by on the street."

Sobanko's team at the University of Pennsylvania School of Medicine conducted a study that included 81 people who had surgery for facial skin cancer. All had a technique where layers of skin are removed a little at a time (Mohs micrographic surgery).

The patients were asked to rate their scars a week and three months after surgery. Their feelings about their scars improved about 40% during that time, but they were still more critical about their scars than their surgeons or other people, according to the report.

"At one week, incisions from surgery are quite visible, and that can be very jarring for patients," said Sobanko, director of dermatologic surgery education.

"As weeks progress, the incisions heal predictably, and our prior research has shown that most patients return to their baseline quality of life approximately three months after surgery," he explained in a university news release.

The findings indicate that surgeons should explain the surgery to patients, but also outline what to expect during healing and what their scars will look like when the incision is completely healed, according to Sobanko.

"Our goal as surgeons should be to remove cancer effectively while minimizing scarring," Sobanko said.

"Nevertheless, skin cancer surgery will produce highly visible changes early in the healing process and our job as surgeons is to prepare patients for how their skin will look during the healing process," he added. "We should also be direct with our patients and tell them that they are going to be the most critical of their appearance."

Sobanko and colleagues plan to study specific ways that surgeons can help patients feel better about their scars, including connecting them with others who've had the surgery.

The study results were published in the journal Facial Plastic Surgery & Aesthetic Medicine.

The Skin Cancer Foundation has tips for protecting your skin.