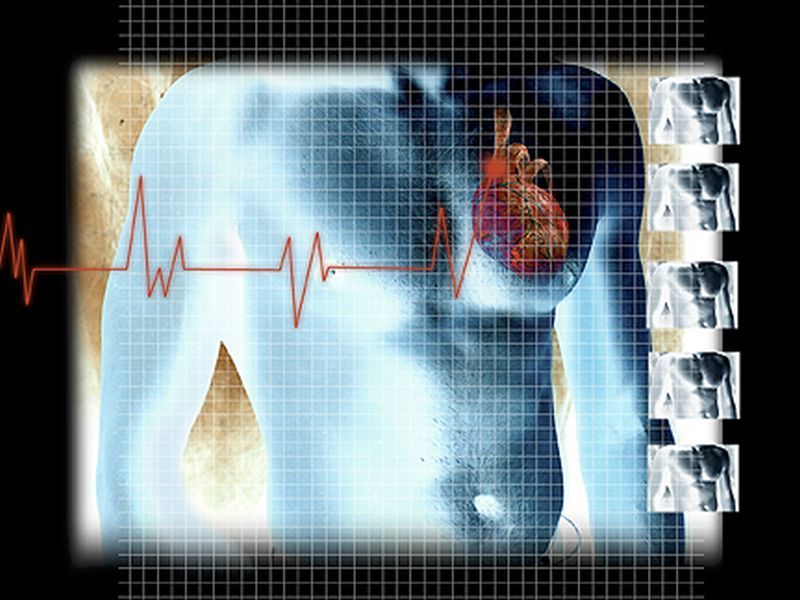 Can AI Predict Cardiac Arrest Better Than a Doctor Can?

A new artificial intelligence approach can predict if and when heart patients might die of sudden cardiac arrest far more accurately than a doctor can, and could improve survival rates, according to its developers.

"Sudden cardiac death caused by arrhythmia accounts for as many as 20% of all deaths worldwide and we know little about why it's happening or how to tell who's at risk," said study senior author Natalia Trayanova, a professor and co-director of the Alliance for Cardiovascular Diagnostic and Treatment Innovation at Johns Hopkins University in Baltimore.

As a result, she said patients who may be at low risk of sudden cardiac death are getting defibrillators they might not need, while high-risk patients aren't getting treatment that could save their lives.

"What our algorithm can do is determine who is at risk for cardiac death and when it will occur, allowing doctors to decide exactly what needs to be done," Trayanova said in a university news release.

The researchers created their deep learning technology using MRI images of damaged hearts from hundreds of patients, along with patient data such as age, weight, race and prescription drug use.

"The images carry critical information that doctors haven't been able to access," said study first author Dan Popescu, who was part of Trayanova's lab during his doctoral studies.

"This scarring can be distributed in different ways and it says something about a patient's chance for survival," Popescu said in the release. "There is information hidden in it."

The artificial intelligence approach provides heart disease patients with an individualized assessment of their risk of sudden cardiac death over 10 years, and when it's most likely to happen.

Tests showed that the predictions were significantly more accurate on every measure than those provided by doctors, according to findings published April 7 in the journal Nature Cardiovascular Research.

"This has the potential to significantly shape clinical decision-making regarding arrhythmia risk and represents an essential step towards bringing patient trajectory prognostication into the age of artificial intelligence," Trayanova said.

The researchers are now working on algorithms to detect other heart diseases.