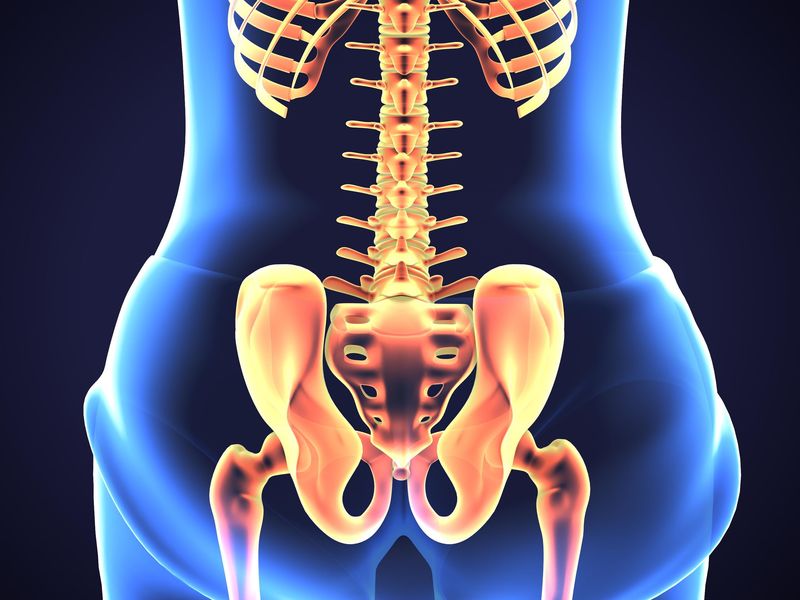 As a freshman at University of Detroit-Mercy, he was in constant discomfort. Eventually, the Erie, Mich., athlete underwent hip surgery and took some time off to get comfortable on the court again.

The 6-foot-1 guard had arthroscopy -- a type of minimally invasive surgery -- on both hips last fall to relieve so-called hip impingement. The condition is characterized by abnormal wear between the ball and socket of the hip joint.

"I think he is a great example of a young athlete who, from diagnosis to treatment, has come back from not being able to play his sport by taking advantage of our one-stop surgical and performance program to help facilitate and speed up his recovery," Lynch said in a health system news release.

Liedel has no regrets. "Everything with Dr. Lynch has gone smoother than I thought was possible," the athlete said in the release.

For someone with hip pain, arthroscopy may provide a less drastic option than hip replacement surgery, Lynch noted.

Using this technique, a surgeon can diagnose and treat hip problems without making a large incision. It's been used for the past 20-25 years, with an estimated 75,000 to 100,000 procedures performed each year in the United States, according to Lynch.

"Most hip issues we see are with patients who have pain along the front side of their hip," said Lynch, who specializes in treating hip and knee issues in athletes and non-athletes.

"This pain is a result of sporting or daily activities. But with more people working remotely from home, the pain can be the result of sitting for long periods of time and going from sitting to standing," he added.

During hip arthroscopy, some small incisions are made in the skin. Then, a tool equipped with a camera or scope the size of a pencil can be inserted to inspect the hip joint.

Before hip arthroscopy was available, the only surgical option was hip replacement surgery, which is a major procedure. Most patients lived with pain, restricted motion and limited activity until getting a hip replacement, Lynch noted.

The benefits of hip arthroscopy include a faster recovery and less pain and tissue damage at the incision site. It's an outpatient procedure, so patients can go home the day of their surgery, Lynch said.

There's more on hip arthroscopy at the U.S. National Library of Medicine.