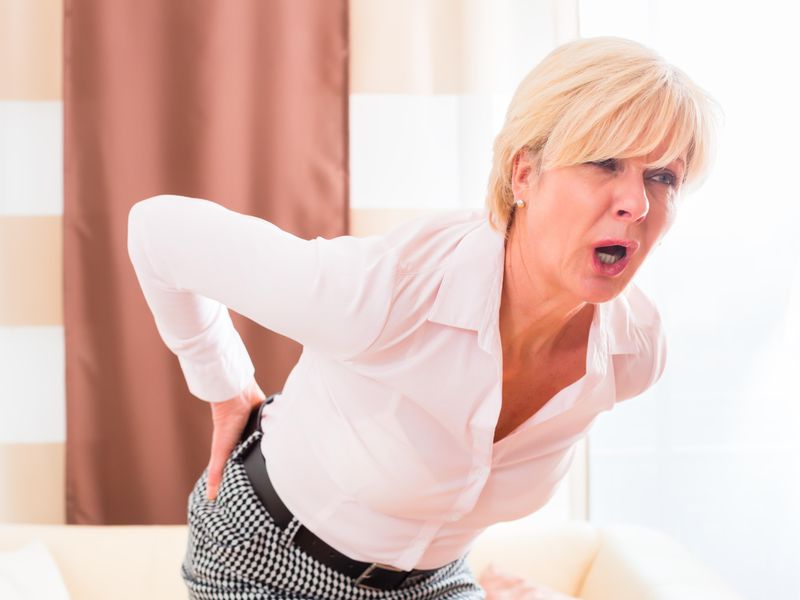 NSAIDS, Steroids for Back Pain: Is Too Much of Them a Bad Thing?

Persistent use of steroids and non-steroidal anti-inflammatory drugs (NSAIDs) like ibuprofen to treat acute lower back pain may actually turn it into a chronic condition, a new study warns.

However, some experts who expressed concerns about the study published in the journal Science Translational Medicine pointed out that it was not a clinical trial, which is the gold standard for medical research, The New York Times reported.

The findings by the team at McGill University in Montreal are based on observations of patients, an analysis of a large patient database and an animal study.

The study results suggest we "need to think further about how to treat our patients," lead investigator Dr. Luda Diatchenko, a professor who specializes in human pain genetics, told the Times.

Back pain is the most common type of pain, according to the U.S. Centers for Disease Control and Prevention.

That opinion was echoed by Dr. Bruce Vrooman, a pain specialist at Dartmouth Hitchcock Medical Center in New Hampshire. But Vrooman also told the Times that the study was "impressive in its scope" and added that if the findings hold up in a clinical trial, it could "force reconsideration of how we treat acute pain."

"There is this unspoken rule: If it hurts, take an anti-inflammatory, and if it still hurts, put a steroid on it," he said. But this study shows that "we have to think of healing, and not suppression of inflammation."

Current guidelines advise people with back pain to begin with exercise, physical therapy, heat or massage, which can be as effective as pain medications but don't cause the same side effects.

If those approaches don't work, patients can try NSAIDs like ibuprofen, the guidelines advise. Acetaminophen (best known as Tylenol) is not an anti-inflammatory.

Visit the National Library of Medicine for more on back pain.