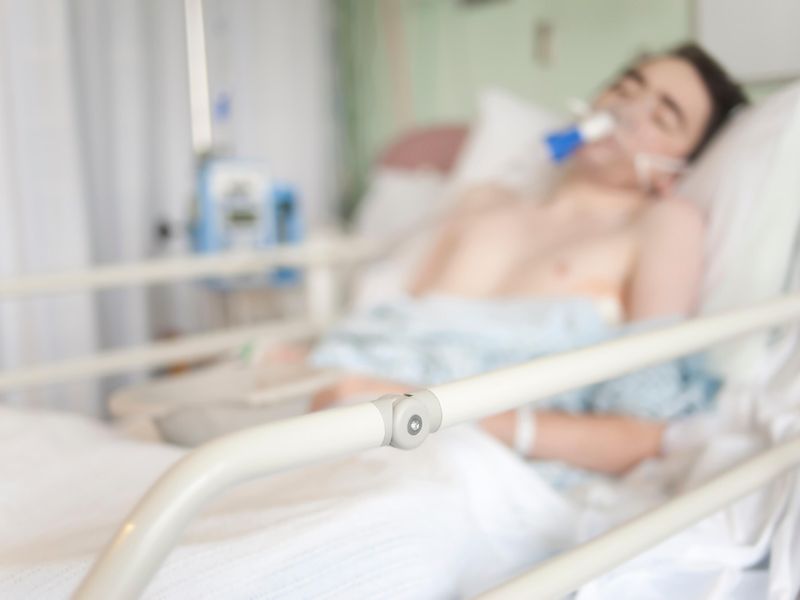 U.S. Spends More on Cancer Than Any Other Country. Why Are Survival Rates Low?

The United States spends far more on cancer care than other wealthy nations, but it's not seeing a return on that investment in terms of lives saved, a new study shows.

Compared with the average high-income country, researchers found the U.S. spends twice as much on cancer care -- more than $200 billion a year. Yet the nation's cancer death rates remain just about average.

Experts said the findings -- published May 27 in the journal JAMA Health Forum -- are not entirely surprising. It's well known that the U.S. pays much more for cancer drugs, for example, so the heavy spending on cancer treatment was expected.

"But it was disappointing to see that despite that, our outcomes aren't at the top of the pack," said senior researcher Dr. Cary Gross, a professor at Yale School of Medicine.

Why is all that spending not reaping bigger rewards?

Gross said those high drug prices are likely a big factor: If the U.S. is paying more for the same treatments, that could go a long way in explaining why its cancer death rates are no lower than many other countries'.

When it comes to approving new drugs, Gross said, "most other countries are a little more dubious than we are."

Unlike the U.S., other countries consider costs when making decisions on new drug approvals, and also negotiate prices of those drugs. In contrast, new cancer drugs typically have a higher starting price in the U.S., and that price tag usually grows over time, Gross and his colleagues point out.

That happens, in large part, because Medicare, which provides health insurance to older Americans, has no power to negotiate drug prices.

Beyond that, Gross said, Americans with cancer tend to receive more aggressive treatment -- sometimes getting chemotherapy in the last months of life, when it does not make a difference in survival.

Dr. William Dahut, chief scientific officer for the American Cancer Society, made similar points. Cancer drugs cost more in the U.S., he said, and a large portion of spending goes toward patients with incurable cancers.

Lengthening people's lives and giving palliative care -- treatment to manage pain and otherwise improve quality of life -- are important goals, Dahut stressed. But those expenditures do not prevent deaths.

For the study, Gross and his team looked at cancer care spending and cancer death rates in 22 high-income countries for the year 2020. Overall, the U.S. spent twice as much per capita, compared with the average for all countries studied -- nearly $600 per person, versus $300.

Even that small difference went away once researchers factored in smoking: It's less common in the U.S. than in many other countries, which helps protect more Americans from getting certain cancers in the first place.

For his part, Dahut saw a positive in those smoking-related figures.

"Smoking cessation has been critical to lowering cancer mortality in the U.S.," he said.

While that's true, Gross said more needs to be done on the prevention front -- including addressing the nation's high obesity rate, and improving Americans' diet quality and physical activity levels.

Both Dahut and Gross said disparities could be playing a role in the U.S. cancer death rates, too. Studies show that Black Americans and Hispanic Americans have lower screening rates for certain cancers, and even after a cancer is detected may face delays in treatment.

"Care is much more expensive when the cancer is more advanced," Dahut said.

Gross also pointed to the larger picture: While the U.S. spends a lot on cancer care, it generally spends less than other wealthy countries on social programs that may help people live healthier.

"We're willing to spend the money," he said. "But I don't think we're investing wisely."

The American Cancer Society has advice on lowering cancer risk.