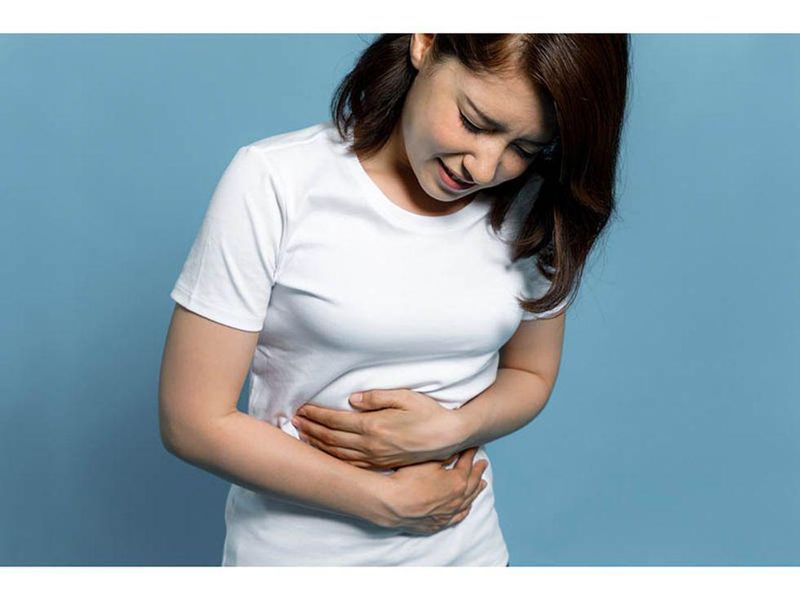 IBD includes Crohn's disease and ulcerative colitis. In addition to the physical pain that these illnesses can inflict upon sufferers, the new study showed that patients face a significantly increased risk of depression.

"This research reveals a clinical overlap between both conditions, and is the first study to investigate the two-way association between IBD and depression in siblings," said co-lead author Dr. Bing Zhang. He is a gastroenterologist at the University of Southern California's Keck School of Medicine.

"The finding that people with IBD are more prone to depression makes sense because IBD causes constant gastrointestinal symptoms that can be very disruptive to a patient's life," Zhang said in a university news release. "And the elevated depression risk among siblings of IBD patients may reflect caregiver fatigue if the siblings have a role in caring for the patient."

Environmental stressors, the gut microbiome and genetics are among the many factors that may play a role in the two-way link between IBD and depression, according to Zhang.

He did note that the team was surprised to find that people with depression are prone to IBD, and said that may have to do with what's called the gut-brain axis, the connection between the gastrointestinal system and the central nervous system, which consists of the spinal cord and the brain.

About 1.6 million Americans have IBD and more than 16 million have depression.

There's more on IBD and mental health at Crohn's and Colitis Canada.