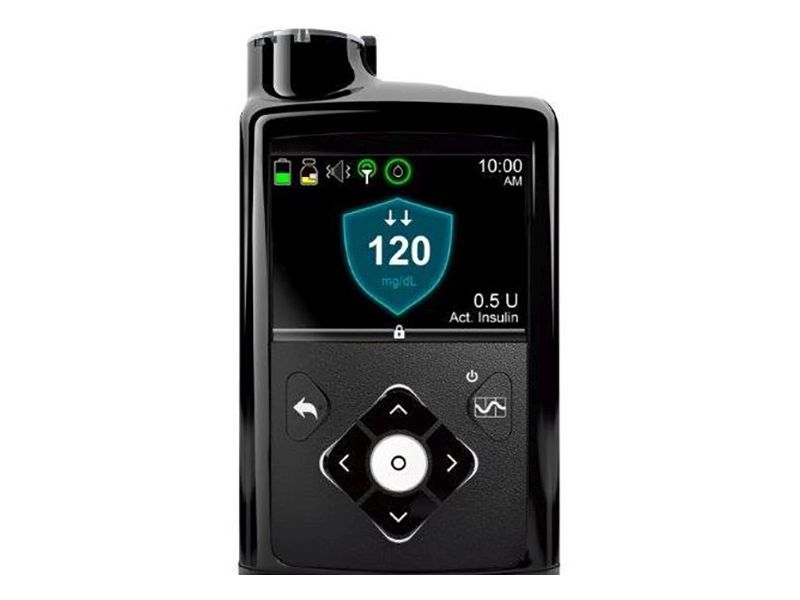 Overall use of insulin pumps among U.S. youngsters with type 1 diabetes has climbed in recent decades, but those who are poor or from minority groups are less likely to have the devices, a new study finds.

Insulin pumps, which do away with the need for numerous painful injections, have been shown to improve control of diabetes. They are small handheld devices that provide insulin with the press of a button.

"We found there is a huge divide in who actually has access to insulin pumps," said lead author Dr. Estelle Everett, a health researcher at the Geffen School of Medicine at the University of California, Los Angeles.

If not well controlled, diabetes can lead to serious complications, including blindness, kidney disease, amputation and heart disease.

For the study, Everett's team examined data from the SEARCH for Diabetes in Youth study to assess changes in insulin pump use among participants under age 20 with type 1 diabetes. The data covered 2001 to 2019.

While overall pump use rose from 30% in 2001 to 2005 to 58% in 2016 to 2019, there was no change in rates by race, income and education, according to findings presented Tuesday at a meeting in Atlanta of The Endocrine Society. Research presented at meetings should be considered preliminary until published in a peer-reviewed journal.

Throughout the study period, insulin pump use was highest among young people who were white, had family incomes of $75,000 or more a year, and those whose parents continued their school beyond a bachelor's degree.

Pump use was lowest among Black patients, those with annual family incomes under $25,000, and those whose parents had a high school education, the findings showed.

"Racial-ethnic minority groups and those of lower socioeconomic status still have unequal access to this very beneficial management tool," Everett said in a society news release.

This is concerning, she said, because these groups have more challenges managing their diabetes and a higher risk of complications.

"Changes in the approach to diabetes care and health policies are needed to ensure equal access to this life-changing diabetes device," Everett said.

"Studies that evaluate barriers and test interventions to improve technology access are needed to address the persistent inequities in diabetes care," she added.

The American Diabetes Association has more on insulin pumps.