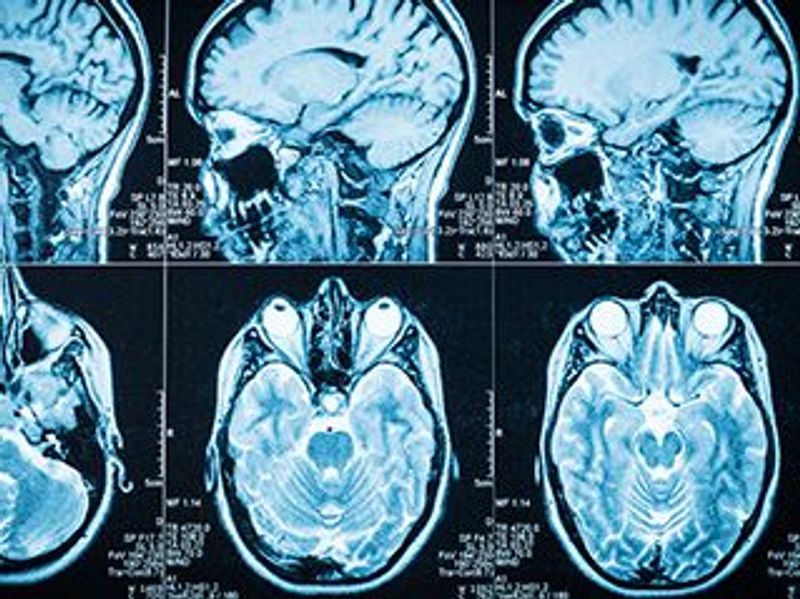 It may not be long before highly sensitive scans might spot Parkinson's disease in its early stages, researchers report.

A disease of the brain that is characterized by shaking hands, Parkinson's is a condition that worsens over time, compromising a person's ability to walk, hold items or even talk.

Unfortunately, it can take a year or more to diagnose, and even longer to assess how the patient may do over time with treatments.

The typical way Parkinson's is diagnosed is with an MRI brain scan. But the researchers argue this scan isn't sensitive enough, and it can't reveal some of the biological changes that play out in the brains of these patients. Instead, MRIs are used more often to eliminate other diagnoses.

Now, scientists at the Hebrew University of Jerusalem, in Israel, have worked on a different way to diagnose the disease, called quantitative MRI (qMRI). The qMRI scans looked at a part of the deep brain called the striatum, which helps the body move voluntarily and rapidly deteriorates as the disease progresses.

The results, published July 15 in the journal Science Advances, found that their qMRI analysis, a technique they compared to taking the same photograph with different lighting, was able to show changes in the tissue structure within distinct sections of the striatum. Before, this technique would have only been possible to see in lab tests after a patient had died.

"When you don't have measurements, you don't know what is normal and what is abnormal brain structure, and what is changing during the progress of the disease," explained researcher Aviv Mezer, a professor at Hebrew University.

"What we have discovered is the tip of the iceberg," Mezer added in a university news release.

Next, the team hopes to examine tiny changes in other regions of the brain using this technique. Mezer said he anticipates the scans will be used in clinical settings three to five years down the road.

Visit the U.S. National Institute on Aging for more on Parkinson's disease, it's diagnosis and possible treatments.