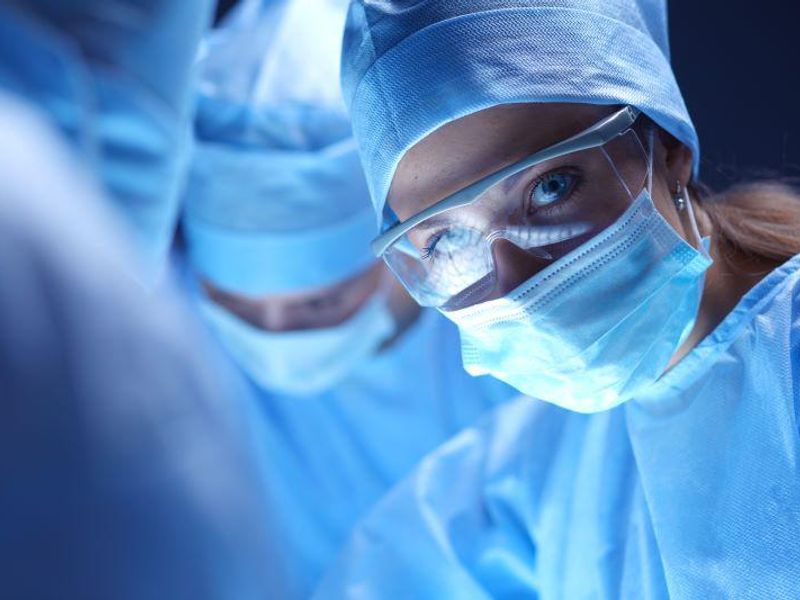 It's not uncommon to have one anesthesiologist directing the anesthesia care for multiple surgeries at the same time, overseeing the work of lower-ranking anesthesia clinicians assigned to each operation.

But the risk to patients rises with the number of surgeries an anesthesiologist is overseeing at the same time, according to data from more than 570,000 surgical cases at 23 U.S. hospitals between 2010 and 2017.

For the study, the researchers compared instances where an anesthesiologist was directing one, two, three or four cases at the same time.

Overall, about 5.2% of cases resulted in some sort of post-surgical complication that could include death, bleeding, infection or organ injury, the study authors said.

Millions of patients each year receive care from an anesthesiologist who's juggling more than two overlapping surgeries, said researcher Dr. Sachin Kheterpal. He is an associate dean for Research Information Technology and a professor of anesthesiology at the University of Michigan School of Medicine, in Ann Arbor.

"Anesthesiologists have been saying for a long time that covering four rooms is possible but should be reserved for situations where we think it's safe," Kheterpal said in a university news release.

"We now have evidence to support that idea that increasing overlapping responsibilities may have some potential downsides that balance the advantages of potential cost savings and access to care," he added.

"If you are having high-risk surgery or you are a medically complex patient, it may be prudent to ask your anesthesia care team about their typical anesthesia care processes," Kheterpal suggested.

The new study was published July 20 in the journal JAMA Surgery.

The Mayo Clinic has more about general anesthesia.