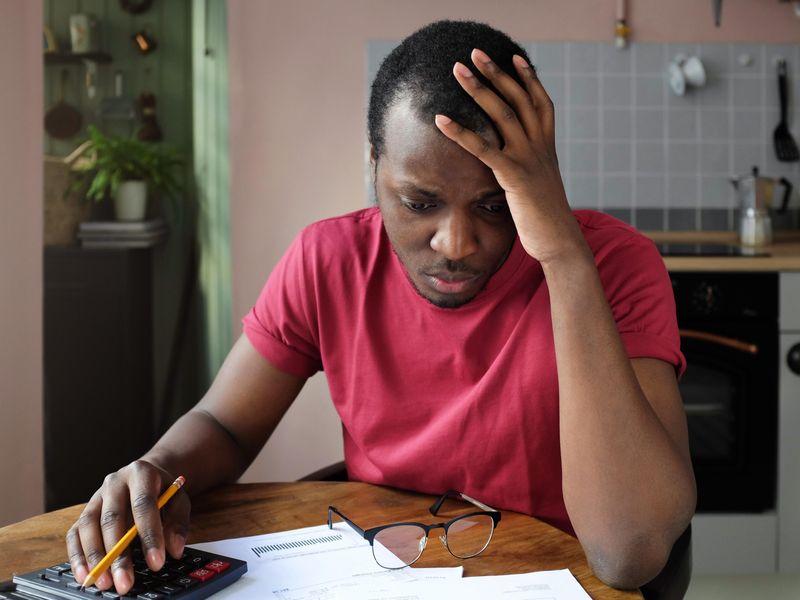 U.S. workers without paid leave lost out on an estimated $28 billion in wages during the first two years of the COVID-19 pandemic, according to a new report.

The analysis showed that the greatest increases in unpaid absences were among low-income workers who were self-employed, Black or Hispanic, female, or raising families with children. Work absences brought on by personal illness, child care requirements, or obligations to family members rose 50% from previous years.

"Workplace safety standards and public health policies combined with comprehensive paid leave policies that cover all workers, could help reduce the spread of COVID while protecting workers and families from missed wages due to medical and caregiving needs," Boyens said in a Robert Wood Johnson Foundation news release. The foundation helped to support the new study.

In all, 58% of all absences from work were unpaid before the pandemic and during its first two years, the analysis showed.

During those first two years, women had a 40% higher likelihood of missing work without pay than men did. Unpaid absences were most often due to child care needs.

Researchers reported that the same period during the pandemic also saw a higher rate of absences among Black and Hispanic workers. Two-thirds of Hispanic workers and 57% of Black workers were unpaid when they missed work due to illness, child care needs or other obligations.

Compared to workers in households with annual incomes over $100,000, those making less than $25,000 a year had more than triple the odds of being absent without pay, the study found.

"The United States is one of the few developed nations without a comprehensive paid family leave plan," Shah said in the release. "Policymakers should consider how paid sick leave policies can promote public health and advance equity."

The international Organisation for Economic Co-operation and Development has more about policy responses to COVID-19.