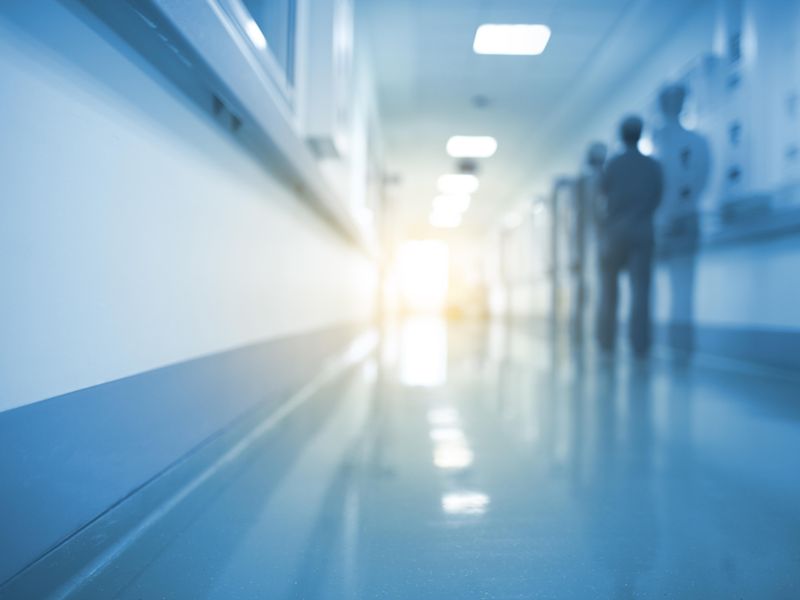 A ransomware attack at one of the country's largest hospital chains disrupted care at hospitals from Seattle to Tennessee last week.

The attack on CommonSpirit Health, the fourth-largest U.S. health system with 140 hospitals, led to delays in surgeries, patient care and appointments.

The Chicago-based company did not share information about how many hospitals were affected but said last week it had experienced “an IT security issue.” Someone familiar with efforts to fix the IT issue said it was a ransomware attack, NBC News reported.

CHI Memorial Hospital in Tennessee, Virginia Mason Franciscan Health in Seattle, and some St. Luke's hospitals in Texas said they were affected.

Ransomware attacks have been common for more than two years, which can sometimes mean doctors and nurses can't access patient records to recommend appropriate care.

At least 15 health care companies representing 61 hospitals have had ransomware attacks so far this year, Brett Callow, an analyst at Emsisoft, a cybersecurity company that specializes in ransomware, told NBC News.

A Texas woman said that she and her husband had arrived at a Common Spirit-affiliated hospital on Wednesday for a long-scheduled major surgery. Her husband's doctor recommended delaying the procedure until the hospital could resolve its technical issues.

The surgeon “told me it could potentially delay post-op care, and he didn't want to risk it,” she, who did not want to use her name to protect her husband's medical privacy, told NBC News.

A federal Cybersecurity and Infrastructure Security Agency report found there are higher death rates after a ransomware attack at a hospital because it stresses its capabilities.

The non-profit Pew Charitable Trusts has more on the impact of ransomware attacks on hospitals.