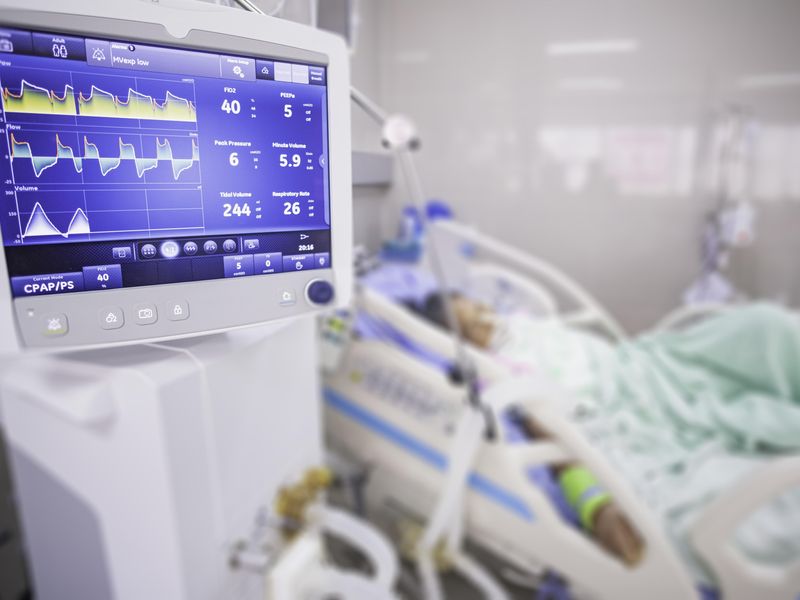 It's been known that drugs such as methamphetamine, cocaine and opiates can directly affect the heart and cause abnormal rhythms like a-fib, but weed can increase the risk by 35%, researchers found.

"There is a common perception that cannabis may be healthy because it's 'natural,'" said lead researcher Dr. Gregory Marcus, a professor of medicine at the University of California, San Francisco. "But as laws become more lenient in allowing use of these substances, it's important to recognize adverse consequences that may substantially impact the lives of users."

This study doesn't prove drug use causes a-fib, only that users seem to be at greater risk.

"These data are sufficiently compelling to suggest that cannabis users suffering from atrial fibrillation should at least experiment with cessation to see if it indeed has a meaningful effect on their particular arrhythmia," Marcus said. "Once one has had an episode of atrial fibrillation, I find that patients are often especially eager to identify anything they can do to avoid subsequent episodes."

"We used to think that a diagnosis of atrial fibrillation was just bad luck, but we now recognize this common and sometimes devastating disease can actually be prevented, largely with lifestyle interventions such as reducing alcohol consumption or enhancing physical fitness," Marcus said. "Although various treatments are available, avoiding the disease in the first place is always better."

Methamphetamine, cocaine, opioids and cannabis use were each associated with a heightened risk for a-fib in the study, even after adjusting for multiple established risk factors for the disease.

Methamphetamine increased a-fib risk by 86%, researchers found. For cocaine, the risk rose 61%, and for opiates, 74%.

For the study, Marcus and his colleagues collected data on more than 23 million people treated in California emergency rooms from 2005 through 2015.

"There are several candidates, and they may act in concert," he said.

Inhalation of combustible products is known to trigger an inflammatory response, and acute inflammation heightens a-fib risk, Marcus said. In addition, blood from the lungs flows directly to where a-fib begins -- the pulmonary veins and left atrium of the heart. As such, lung irritants such as pot smoke could aggravate areas of the heart that are particularly vulnerable to arrhythmia.

All of the drugs studied can have dramatic effects on the link between the nervous system and the heart, Marcus noted. "Rapid fluctuations occur with the use of these substances and can also trigger atrial fibrillation," he said.

A-fib is an abnormal pumping rhythm caused by electrical disturbances in the heart's upper chambers, the atria. In severe cases, clots can form in the atria and then break off into the bloodstream, causing strokes. Strokes related to a-fib claim more than 150,000 Americans a year.

In addition, cocaine and meth can lead to sudden cardiac death from disruptions in the electrical signaling and pumping in the ventricles, the heart's lower chambers. Researchers said there is no way, however, that pot causes these life-threatening arrhythmias.

Dr. Laurence Epstein, system director of electrophysiology at Sandra Atlas Bass Heart Hospital in Manhasset, N.Y., said many factors can trigger a-fib. Therefore, it's not easy to predict which will trigger an episode.

"I don't think it's like, oh my God, nobody should ever smoke weed because they're going to develop a-fib," said Epstein, who wasn't part of the study. "Everybody's different. I have patients I treat for atrial fibrillation, and we talk about triggers, and everybody's different."

For some patients, coffee or chocolate may trigger an episode, and for some, the trigger may be marijuana, Epstein said. Patients who are sensitive to it should avoid it, he advised.

"My recommendation to patients is know thyself," Epstein said. "Moderation is the key. If you find every time you get high, you start having palpitations, maybe that's not for you. If you're not having issues with it, then I'm not sure that puts you at increased risk."

With the other drugs discussed in the study, the risk is known, Epstein said.

"It's not only the risk of a-fib, but the risk of other bad things, which can give you an acute heart attack or cardiac arrest," he concluded.

The findings were published Oct. 18 in the European Heart Journal.