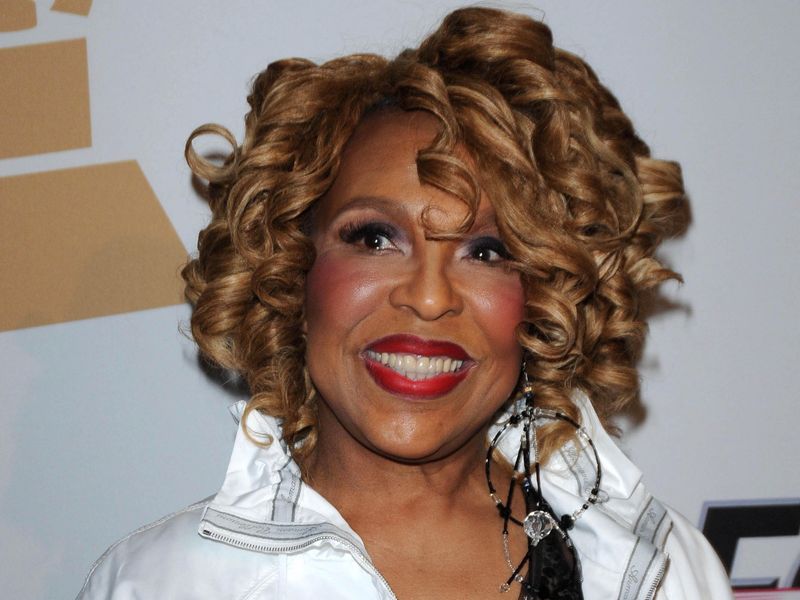 Roberta Flack Has ALS, Can No Longer Sing

Singer Roberta Flack has the incurable disease ALS and can't sing, but she plans to stay active on other projects, her manager said Monday.

Flack, 85, is a Grammy winner best known for hits that include “Killing Me Softly With His Song” and “The First Time Ever I Saw Your Face.”

Born in North Carolina and raised in Virginia, Flack became a star when Clint Eastwood used one of her songs in his 1971 movie “Play Misty for Me,” the Associated Press reported.

Her ALS, also called Lou Gehrig's disease, “has made it impossible to sing and not easy to speak,” manager Suzanne Koga said in a statement to the AP. “But it will take a lot more than ALS to silence this icon.”

Amyotrophic lateral sclerosis (ALS) is a rare neurological disease that damages brain cells that control voluntary muscle movements such as chewing, talking and walking. There is no effective treatment to halt or reverse progression of the disease.

Flack's ongoing projects include the documentary “Roberta,” debuting later this week at a New York City film festival. The movie, directed by Antonino D'Ambrosio, will also air on Jan. 24 on PBS, the AP reported.

She also plans to publish a children's book co-written with Tonya Bolden, the AP reported. “The Green Piano: How Little Me Found Music,” will be published in January.

“I have long dreamed of telling my story to children about that first green piano that my father got for me from the junkyard in the hope that they would be inspired to reach for their dreams,” Flack was quoted as saying in the release. “I want them to know that dreams can come true with persistence, encouragement from family and friends, and most of all belief in yourself.”

Flack is a classically trained musician who won a full ride to Howard University at age 15. Her parents were pianists.

The 50th anniversary of her fourth album, “Killing Me Softly,” in 2023 will include a reissue, the AP reported.

Flack also “plans to stay active in her musical and creative pursuits” through her foundation, Koga said.

The National Institute of Neurological Disorders and Stroke has more on ALS.