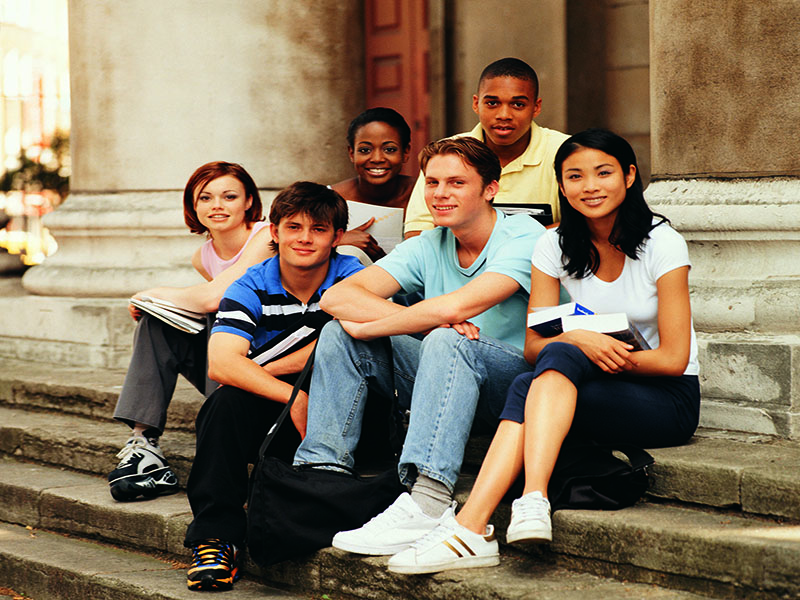 Today's teens are a much tamer lot, a new U.S. government survey finds.

Fewer high school students are turning to sex or drugs, with the 2017 rates the lowest reported since the survey began in 1991, said researchers from the U.S. Centers for Disease Control and Prevention.

"The health of our youth reflects the nation's well-being," CDC Director Dr. Robert Redfield said in an agency news release. "In the past decade, there have been substantial improvements in the behaviors that put students most at risk for HIV and sexually transmitted diseases."

But the news is not all good. Many teens are still at risk for HIV and sexually transmitted diseases, are victims of violence, or feel sad and hopeless, the survey showed. And condom use declined from 62 percent to slightly less than 54 percent.

"Teenagers seem to be waiting longer to have sex and are having fewer partners, on average, but are not using condoms to prevent pregnancy or [STDs]," said Dr. Michael Grosso, chair of pediatrics at Northwell Health's Huntington Hospital in Huntington, N.Y.

Redfield noted that there is still a long way to go with American teens.

"We can't yet declare success when so many young people are getting HIV and STDs, and experiencing disturbingly high rates of substance use, violence and suicide," Redfield said.

Still, the percentage of high school students who said they had ever used illicit drugs (cocaine, heroin, methamphetamines, inhalants, hallucinogens or ecstasy) fell from 23 percent in 2007 to 14 percent in 2017.

But in a sign that the opioid epidemic has a strong hold on U.S. children, a full 14 percent of teens said they had misused prescription opioid painkillers in 2017, the first year such data was collected.

"The access to opioids is a concern that we all should have a heightened awareness to," said Dr. Sandeep Kapoor, director of SBIRT (Screening, Brief Intervention, and Referral to Treatment) at Northwell Health in New Hyde Park, N.Y.

"Our medicine cabinets serve as hot spots for misuse, abuse, theft and resale," Kapoor noted. "We need to proactively dispose of unused medications, and transparently discuss this effort with youth to demonstrate concern, action and support, to increase safety.

"Additionally, we need more focused curriculum to engage with students in a dialogue about decision-making, dispelling myths, and the science of opioids and the risks/benefits of use," Kapoor said.

While teens may be practicing less risky behaviors, their mental health is less promising, the survey showed.

The rate of high school students who felt sad or hopeless rose from 29 percent in 2007 to 32 percent in 2017, according to the findings published in the June 15 issue of the CDC's Morbidity and Mortality Weekly Report.

"Our young people deserve access to effective primary care and behavioral health services," Grosso said. "Just as important, they deserve an environment that includes supportive adults, communities without drugs and schools without guns. The health professions, policymakers and society have much work to do."