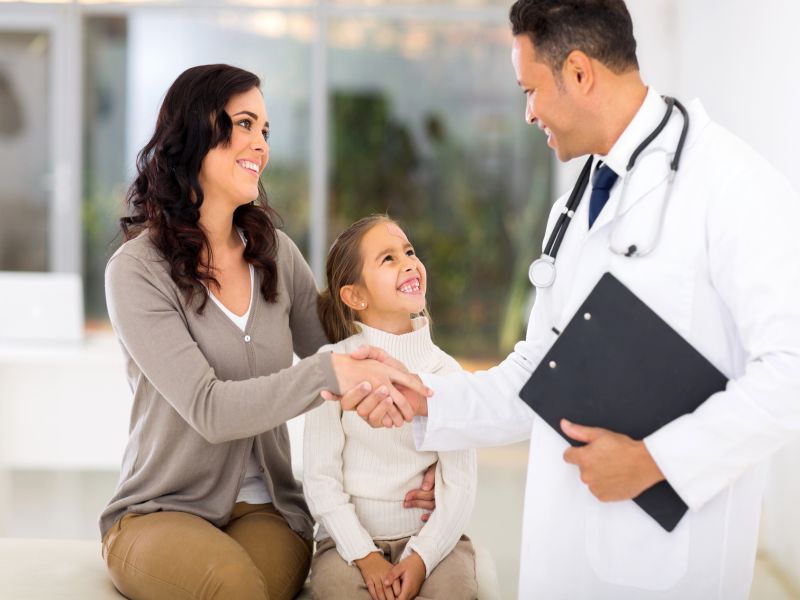 Each year, more than 1.8 million children in the United States take drugs to treat ADHD. Concerns have been raised that Ritalin, Concerta and other forms of methylphenidate could harm children's hearts.

Some studies have reported an increase in sudden cardiac death among children taking methylphenidate or other stimulant drugs for ADHD.

But this new study found that five years of high doses of methylphenidate did not damage the hearts of 30 rhesus monkeys. That length of time is similar to how long children and adults would use the drugs.

"Even high-dose chronic [methylphenidate] stimulant therapy did not result in any evidence of abnormal structures or function in the hearts of the monkeys," said Lipshultz, chair of pediatrics at the University at Buffalo School of Medicine and Biomedical Sciences, in New York.

However, his team cautioned that the results of animal research are not automatically applicable to humans.

One ADHD specialist unconnected to the study agreed.

Still, the findings "provide compelling evidence of the cardiac safety of this important evidence-based treatment for ADHD," Fornari said.

About 10 percent of U.S. children have been diagnosed with ADHD and related disorders. Up to 70 percent of them take prescription stimulant drugs, so possible heart risks associated with the drugs are a major concern, study author Lipshultz said in a university news release.

The U.S. Food and Drug Administration has ordered some prescription stimulants to carry black box warnings stating that children with underlying heart disease should use these medications with caution.

In Canada, a stimulant drug was removed from the market after it was linked to a small number of sudden cardiac deaths. Sales of the drug later resumed.

"This controversy has persisted without answer," Lipshultz said. "Yet the number of prescriptions for these medications for children with ADHD continues to expand."

Another expert said the new findings should help ease concerns.

The study results "are overall re-assuring in terms of cardiac safety and long-term use of stimulants for ADHD in otherwise healthy individuals," said Dr. Andrew Adesman, chief of developmental and behavioral pediatrics at Cohen Children's Medical Center in New Hyde Park, N.Y.

However, he added that the study "does not address clinical concerns about the safety of stimulants in individuals with certain types of heart disease."

Therefore, "health care providers need to continue to screen children for cardiac problems prior to prescribing stimulant medications like Ritalin, Concerta or Adderall, since there are some individuals who may still be at increased risk for potentially serious heart problems if treated with stimulant medication," Adesman said.

Lipshultz noted that the findings are good news for another type of pediatric patient: young cancer survivors.

"I have cared for children and adolescents who have survived childhood cancer, who now are experiencing severe learning disabilities as a result of their cancer therapies. They become my patients because their hearts have been damaged, an unfortunate effect of the successful treatment of their childhood cancer," he said.

"Current recommendations state that children such as these, with underlying heart disease, should avoid chronic stimulant therapy because of the concern that it could further damage their hearts," he explained. "However, these prescription stimulants often allow these children to do much better with their learning progress."

The new findings suggest that, in many cases, these medications can be prescribed to these children as well, Lipshultz said.

The study was funded by the U.S. National Institutes of Health. It was recently published in the journal Pediatric Research.

The U.S. National Institute of Neurological Disorders and Stroke has more on ADHD.