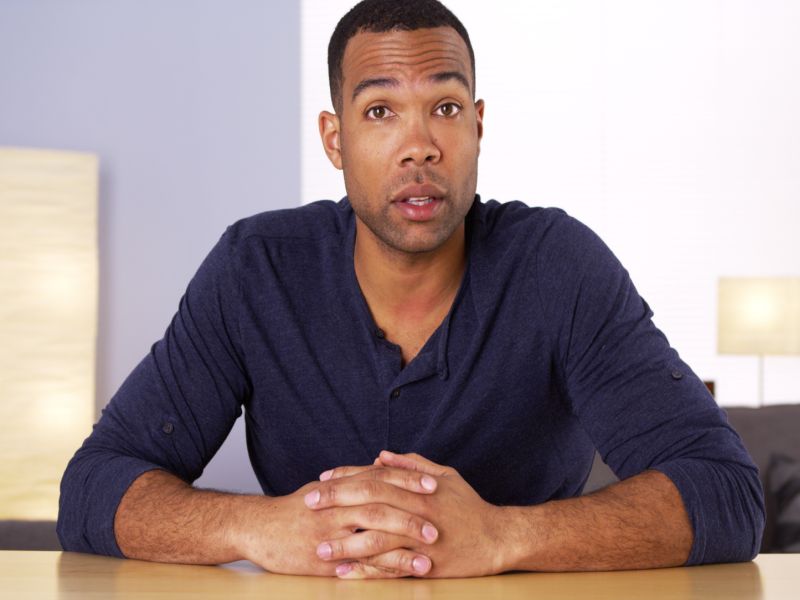 Black Americans who receive a liver transplant to treat liver cancer may survive much longer if the new organ comes from a black donor, a new study suggests.

"Our data are intriguing. But our results require validation," said study author Dr. T. Clark Gamblin, chief of surgical oncology at the Medical College of Wisconsin in Milwaukee.

The researchers analyzed data from nearly 1,400 black patients who received a transplant of a whole liver from a deceased donor between 1994 and 2015. Of those, more than 23 percent received livers from black donors (race-matched).

After accounting for other factors, the researchers concluded that a race-matched transplant independently predicted improved overall survival. Specifically, matched-race transplant recipients had a 34 percent better chance of long-term survival, while black patients who received a liver from a white donor had a 53 percent increased risk of death.

This survival advantage for race-matched liver recipients did not become apparent until one year after transplant, according to the study. The results were published online in the Journal of the American College of Surgeons.

Black liver cancer patients tend to have the lowest rate of long-term survival and worse outcomes after a liver transplant, but the findings suggest a possible way to improve that, Gamblin said.

And due to a shortage of organs, "recipients should not turn down a liver based on the race of the donor because they may not get another one," Gamblin added. Whites are the most common donors, the research team noted.

Nearly 30 percent of all people in the United States awaiting an organ transplant are black, but only 13.5 percent of organ donors in 2015 were black.

"It is my hope that everyone consider liver donation. There are not enough donors, and people on the waiting list are dying every day waiting for an organ," Gamblin said.

As of Dec. 18, 2018, there were more than 13,500 people on the liver transplant waiting list, according to Organ Procurement and Transplantation Network data.

The American Liver Foundation has more on liver transplant.