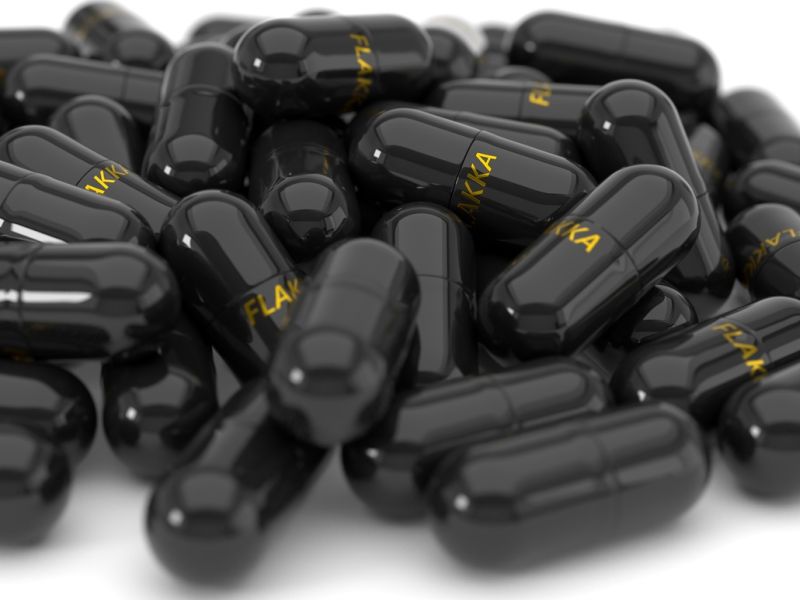 Use of 'Zombie' Drug Rare Among High School Seniors: Study

The synthetic drug alpha-PVP -- or Flakka -- is sometimes called the "zombie" or "cannibal" drug, and about 1 percent of U.S. high school seniors have tried it, according to a new study.

"Flakka is infamous for being tied to rashes of bizarre behavior, which has led the media to refer to it as the 'zombie' or 'cannibal' drug," said the study's lead author, Joseph Palamar. "Flakka has not turned users into cannibals, but the drug can, in fact, be very dangerous."

In Florida alone, Flakka has been linked to at least 80 deaths between September 2014 and December 2015, the researchers said.

Flakka mimics cocaine and is as potent as methamphetamine. It can be eaten, snorted, injected or vaped. Its side effects include rapid heartbeat, elevated body temperature, anxiety, seizures, agitation, aggression, hallucinations, paranoia and suicidal thoughts.

Chronic use of flakka has led to death from heart attacks, accidents, suicides and homicides, Palamar said.

To gauge how widespread the use of Flakka is, Palamar's team analyzed data from a 2016-2017 survey of nearly 4,000 high school seniors across the United States.

Nearly 1 percent of respondents said they had used Flakka in the past year. Those most likely to use the drug either didn't live with their parents or their parents had less than a high school education.

Teens who used Flakka were also more likely to use others drugs, including: Spice/K2 (86 percent); ketamine (72 percent); and marijuana (59 percent). About half of respondents who used Flakka said they also used four to 12 other drugs, the researchers found.

Palamar's team said use of Flakka and other so-called "bath salts" may be underestimated, because they are often added to a party drug known as Ecstasy or Molly.

"Flakka use rarely occurs in isolation, as most users also frequently use other drugs," Palamar said. "This suggests that the use of Flakka or other 'bath salts' alone is rare and the use of multiple substances may compound adverse effects of these drugs."

The report was published online Jan. 29 in the journal Drug and Alcohol Dependence.

For more about teenage drug use, visit the U.S. National Institute on Drug Abuse for Teens.