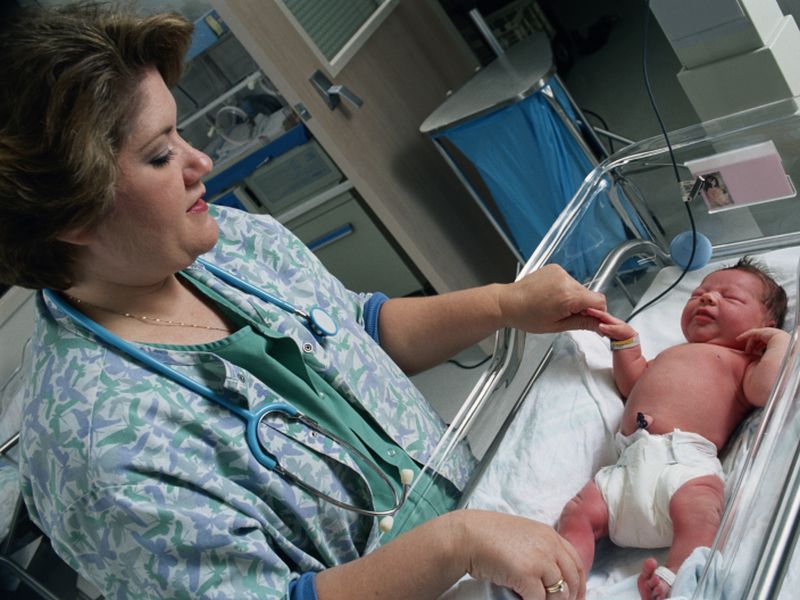 Many new nurses work long hours, put in overtime and hold down second jobs, all factors that could jeopardize patient safety and their own well-being, a new study suggests.

A number of forces have affected nurses and the hours they work in recent years. They include introduction of the Affordable Care Act and increased access to health care, as well as the 2008 recession, which delayed some nurses' retirement, according to researchers at New York University's College of Nursing.

"We wanted to understand what these changes in the global economy have meant for the newest generation of nurses," said study author Amy Witkoski Stimpfel, an assistant professor of nursing at NYU.

Her team analyzed surveys of more than 4,500 newly licensed nurses in 13 states and Washington, D.C.

About 13 percent of the nurses held a second job. New nurses preferred the day shift, and the preferred shift length was 12 hours, the study found.

"On the positive side, we observed that new nurses appear to be working a similar proportion of 12-hour shifts as more experienced nurses based on other studies, and the majority of nurses were working the shift and schedule that they preferred," Witkoski Stimpfel said in a university news release.

"We also did not find meaningful increases in overall weekly work hours or overtime hours compared to previous studies," she added.

At the same time, the study found no major changes in nurses' work schedules that could benefit patient safety and their own well-being, Witkoski Stimpfel said.

The study was published recently in the Journal of Advanced Nursing.

Researchers called the overtime findings concerning. Previous studies have linked overtime to medication errors and occupational injury among nurses such as needle sticks, as well as burnout and job dissatisfaction.

While voluntarily overtime can be a welcome source of extra income for some nurses, mandatory overtime -- restricted by law in 18 states -- was widespread.