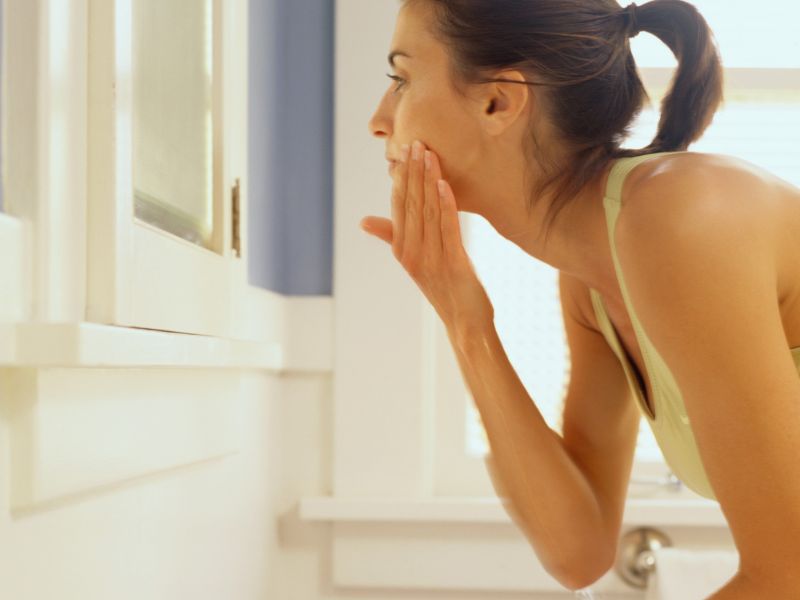 What Price Beauty for Women? Far More Than for Men

Facial moisturizers are a mainstay against the march of time, smoothing over wrinkles and keeping dry skin supple. But new research shows that women pay a much higher price for that anti-aging weapon than men do.

How significant? On average, the products marketed to women cost $3.09 more per ounce than those marketed to men.

"If skin is dehydrated, it can lead to serious problems like eczema and rosacea," explained lead author Dr. Maryanne Senna.

"Despite some recent government-led efforts to restrict gender-based pricing differences in the retail market, our study shows that discriminatory pricing persists and remains a real issue when it comes to dermatologic products," Senna added in a hospital news release.

The researchers used three product features -- language, container color or graphics, and container shape -- to classify the products as being marketed either for women or men.

The total amount of fluid ounces per bottle was not significantly different between products marketed to either women or men.

The researchers found no significant difference between over-the-counter facial moisturizers marketed to women or men when it came to the number labeled as fragrance-free, offering sun protection or anti-aging properties, for sensitive skin, hypoallergenic or dermatologist-recommended. The major difference was in the price.

The study was published April 29 in the Journal of Cosmetic Dermatology.

The U.S. National Institutes of Health offers advice on keeping your skin healthy.