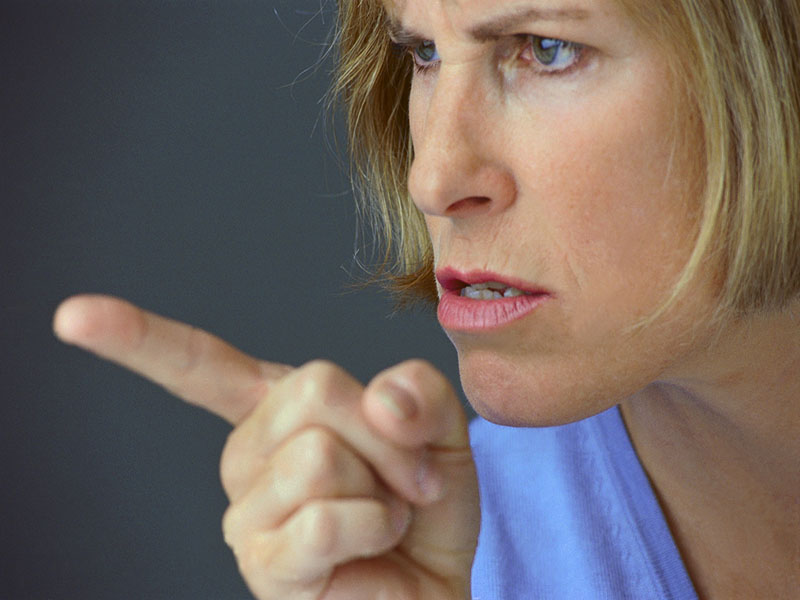 Parents Who Belittle Their Children May Be Raising Bullies

It's a vicious cycle: Teens who are belittled and demeaned by their parents are more likely to be bullied and to bully others, a new study suggests.

"Specifically, derisive parenting precipitates a cycle of negative affect and anger between parents and adolescents, which ultimately leads to greater adolescent bullying and victimization," he explained in a university news release.

"Our study is important because it provides a more complete understanding of how parents' belittling and critical interactions with adolescents thwart their ability to maintain positive relationships with peers," Laursen said.

He and his colleagues followed more than 1,400 teens from ages 13 to 15 and found that derisive parenting can cause significant harm.

Derisive parents use criticism, sarcasm, put-downs and hostility when dealing with their children, and they rely on emotional and physical coercion to get their children to do what they want, the researchers explained.

They found that teens who are subjected to derisive parenting can develop dysregulated anger, often a sign of difficulty controlling emotions. This type of anger presents itself in negative emotions, hostility, and verbal and physical aggression.

Dysregulated anger puts teens at greater risk for bullying and for becoming bully-victims (bullies who also are victimized by other bullies), the study said.

Previous research found that bully-victims are at high risk for poor mental health, behavioral problems and suicidal thoughts, according to the study authors.

"Implications from our study are far-reaching: Practitioners and parents should be informed of the potential long-term costs of sometimes seemingly harmless parenting behaviors such as belittlement and sarcasm," said study senior author Daniel Dickson, from the department of psychology at Concordia University in Montreal.

"Parents must be reminded of their influence on adolescents' emotions and should take steps to ensure that adolescents do not feel ridiculed at home," Dickson said.

The study was published recently in the Journal of Youth and Adolescence.

For more on bullying, go to the U.S. Department of Health and Human Services.