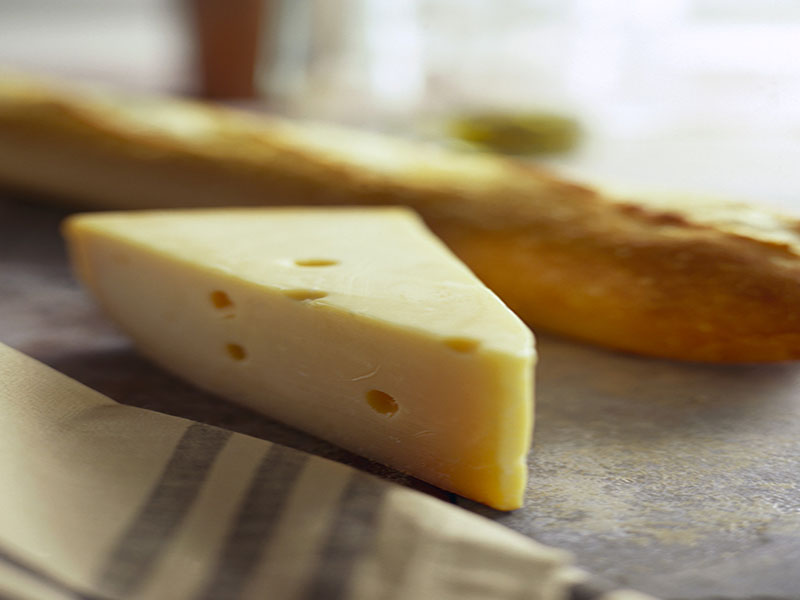 How to Enjoy Cheese Without the Guilt

Americans eat three times as much cheese as just 50 years ago, but not because we're enjoying careful indulgences like a cheese plate with fruit and whole grain crackers.

Experts point to the cheese overload in pizza and other Italian dishes, Tex-Mex favorites and the ubiquitous mac-and-cheese.

That's a lot of saturated fat and calories. But most people don't have to avoid cheese completely -- it's just a question of being more judicious in your selections.

Because the dairy fat found in cheese as well as in whole-fat milk and yogurt has been given a slight reprieve in the war on saturated fat, eating small amounts is OK. But you probably don't want to depend on cheese alone to get in the recommended three dairy servings a day, especially if weight control is an issue for you. Because of its high fat content, cheese packs a lot of calories into a small package. A one-ounce serving is the size of two pairs of dice, so portion control is key.

Ounce for ounce, some types of cheese naturally have less fat and therefore fewer calories than others. For instance, feta, goat and mozzarella have 70 to 75 calories per ounce compared to Brie, manchego and Swiss, to name just a few, which average between 100 and 120. If eating cheese helps you get needed calcium, know that hard cheeses have two or more times the amount in soft cheeses -- about 240 milligrams per ounce.

If you find it hard to limit nibbling once you get started, use cheese as a flavor enhancer. Sprinkle dishes with small amounts of stronger cheeses, like feta, blue and Parmesan. A tablespoon of grated Parm has a mere 22 calories.

The International Osteoporosis Foundation has more on cheese as a source of calcium.