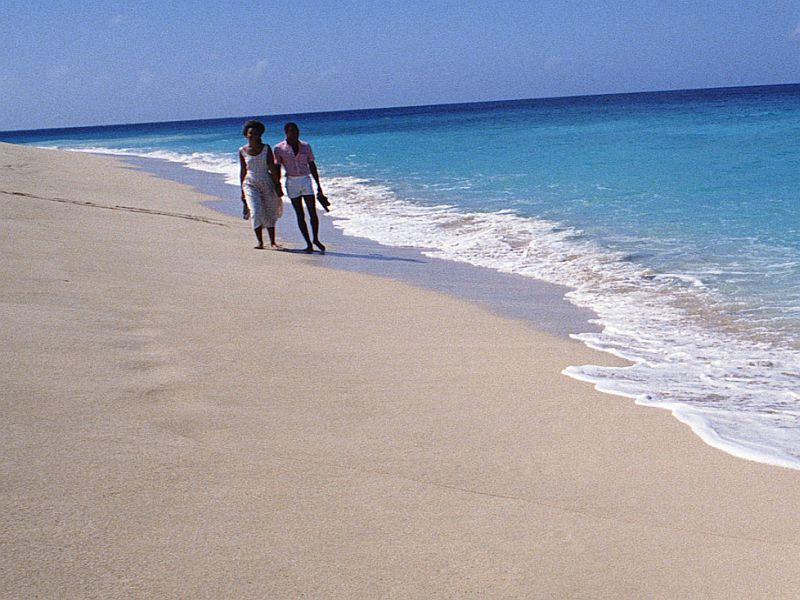 Seaside Living Soothes the Mind of Rich and Poor Alike

Could living near the coast be an inexpensive balm for mental troubles?

"Our research suggests, for the first time, that people in poorer households living close to the coast experience fewer symptoms of mental health disorders," said researcher Dr. Jo Garrett, from the University of Exeter, in England.

"When it comes to mental health, this 'protective' zone could play a useful role in helping to level the playing field between those on a high and low income," Garrett said in a university news release.

For the study, her team analyzed survey responses from nearly 26,000 people who took part in the Health Survey for England.

The investigators compared people's health to their proximity to the coast and found that people living in towns and cities near the coastline reported having better mental health, even the poorest folks.

About one in six adults in England suffers from mental anxiety and depression, and they are more likely from poorer families, the study authors noted.

Research into what the investigators call "blue health" should boost efforts by governments "to protect, create and encourage the use of coastal spaces," said Dr. Mathew White, an environmental psychologist at the university. "We need to help policy makers understand how to maximise the wellbeing benefits of 'blue' spaces in towns and cities and ensure that access is fair and inclusive for everyone."

The report was published Sept. 30 in the journal Health and Place.