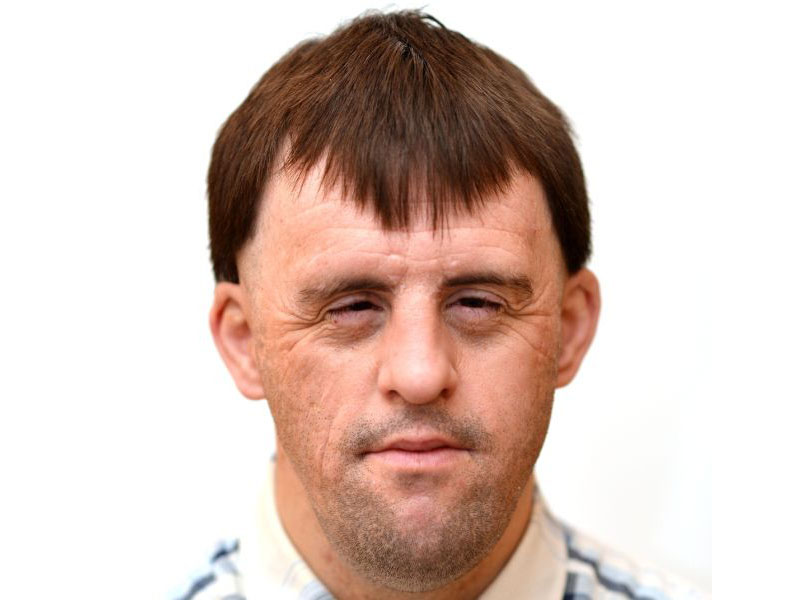 Down Syndrome Carries Raised Risk of Dementia by 55

Most people with Down syndrome have dementia by age 55, a new study shows.

People with Down syndrome are born with an extra copy of chromosome 21, which often results in developmental disabilities. Surviving to middle age used to be rare, with many dying young due to heart problems associated with the syndrome, the researchers noted.

While treatment advances now enable people with Down syndrome to live longer, healthier lives, they're at increased risk for dementia. And they are likely to be diagnosed at younger ages than other people.

The researchers said that by age 40, the brains of nearly all adults with Down syndrome have signs of dementia, according to autopsies.

In this study, University of Wisconsin-Madison researchers analyzed Medicaid claims data on 3,000 people with Down syndrome, aged 21 and older, in Wisconsin.

"We found [among claims data] that if you started without dementia, as time goes on, your likelihood of diagnosis increases every year," said study senior author Lauren Bishop, a researcher at the UW-Madison Waisman Center and professor in the School of Social Work.

"Your probability of having any dementia is 61% at age 55," she said in a university news release.

It's likely that similar results would be found in other states, according to the study published Oct. 28 in the journal JAMA Neurology.

"Having a number is so important when conveying the importance to policymakers. We can tell them that by age 55, 3 in 5 people with Down syndrome have dementia. It's clear and actionable," said study lead author Eric Rubenstein, a postdoctoral researcher at the Waisman Center.

Along with improving community support for people with Down syndrome, the findings could assist families in planning for their loved ones with Down syndrome -- for example, by enrolling them early in memory care centers, the researchers suggested.

"Whether it's through case managers or group homes or some living assistance or job coaches, as a society we need to support vulnerable people. This is especially important for people with Down syndrome throughout their life course," Bishop said.

The U.S. National Institute of Child Health and Human Development has more on Down syndrome.