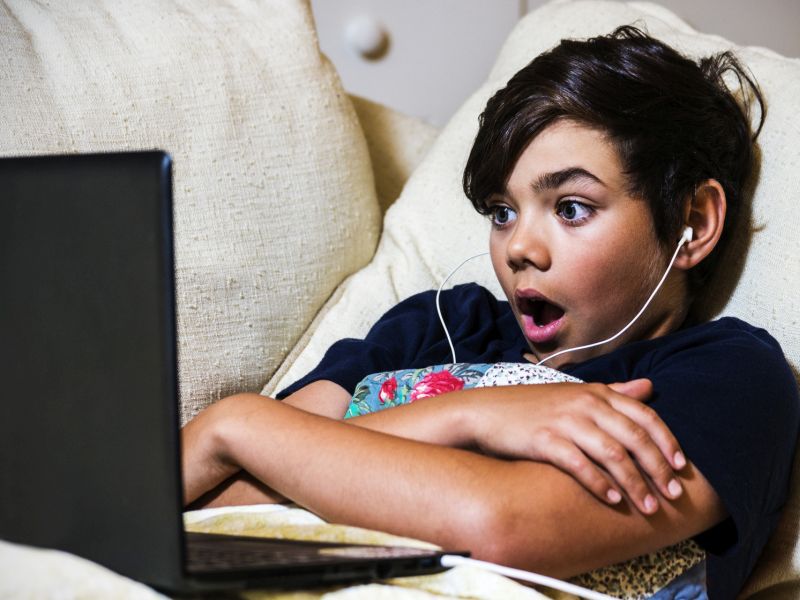 Four of five older children and teens around the world don't get the recommended amount of physical activity, a new study says.

Researchers analyzed data gathered between 2001 and 2016 from 1.6 million students, aged 11 to 17, in 146 countries. They found that 81% of them did not meet World Health Organization recommendations for an hour of moderate-to-vigorous physical activity every day.

Girls were less active than boys in all but four countries: Tonga, Samoa, Afghanistan and Zambia. In nearly one-third of countries (29%), girls were more than 10 percentage points less likely to meet the WHO recommendations. The biggest gaps were in the United States and Ireland, at more than 15 percentage points.

In 73% of the countries, the gender gap increased between 2001 and 2016. In 2016, 90% or more of girls in 27 countries did not have sufficient levels of activity. Among boys, this occurred in only two countries.

Boys in the Philippines and girls in South Korea were the most inactive, while Bangladesh had the lowest rates of physical inactivity for both genders, according to the WHO-led study. It was published Nov. 21 in The Lancet Child & Adolescent Health journal.

"Urgent policy action to increase physical activity is needed now, particularly to promote and retain girls' participation in physical activity," study author Regina Guthold said in a journal news release. She is a technical officer from Chronic Disease Risk Factor Surveillance at WHO in Geneva.

Many of these benefits continue into adulthood, research suggests.

"The study highlights that young people have the right to play and should be provided with the opportunities to realize their right to physical and mental health and well-being," said study co-author Fiona Bull. She is director of the Centre for Built Environment and Health at the University of Western Australia and president of the International Society for Physical Activity and Health.

"Policymakers and stakeholders should be encouraged to act now for the health of this and future young generations," Bull said.

The researchers called for: expansion of policies and programs known to boost adolescents' physical activity; more action from sectors such as education, urban planning and road safety to provide more opportunities for young people to be active; and political and other leaders to promote the importance of physical activity for all people, including adolescents.