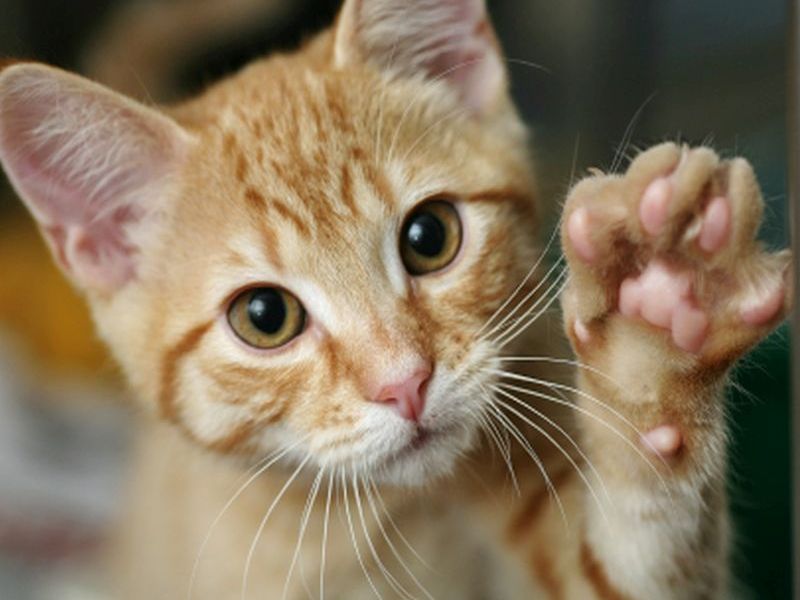 What Is Your Cat Trying to Tell You? 'Cat Whisperers' Know

Only a few people seem able to decipher what most people consider unreadable expressions on cats' faces, researchers find.

These "cat whisperers" can discern subtle differences on feline faces that reveal their mood. Women and people in the veterinary field, but not necessarily cat lovers, are most likely to have this ability.

"The ability to read animals' facial expressions is critical to welfare assessment. Our finding that some people are outstanding at reading these subtle clues suggests it's a skill more people can be trained to do," study co-leader Lee Niel, a professor at the University of Guelph in Ontario, Canada, said in a university news release.

Before this study, the only research on reading cats' faces focused on expressions of pain, according to Niel and study co-leader Georgia Mason, a behavioral biologist.

Both researchers are part of the university's Campbell Center for the Study of Animal Welfare.

Their study included more than 6,300 people from 85 countries who were asked to watch 20 short online videos of cats and judge whether each cat was in a good or a bad mood.

The participants' average score was 12 out of 20 -- slightly higher than chance. But 13% scored 15 or better and were dubbed "the cat whisperers."

These people were more likely to be women than men, and more likely to be veterinarians or vet technicians. Younger adults tended to outscore older adults, according to the study published in the November issue of the journal Animal Welfare.

According to Mason, "The fact that women generally scored better than men is consistent with previous research that has shown that women appear to be better at decoding non-verbal displays of emotion, both in humans and dogs."

A surprising finding was that being a cat lover didn't improve the chances of being able to read cats' expressions.

Here's where you can find out if you're a cat whisperer.