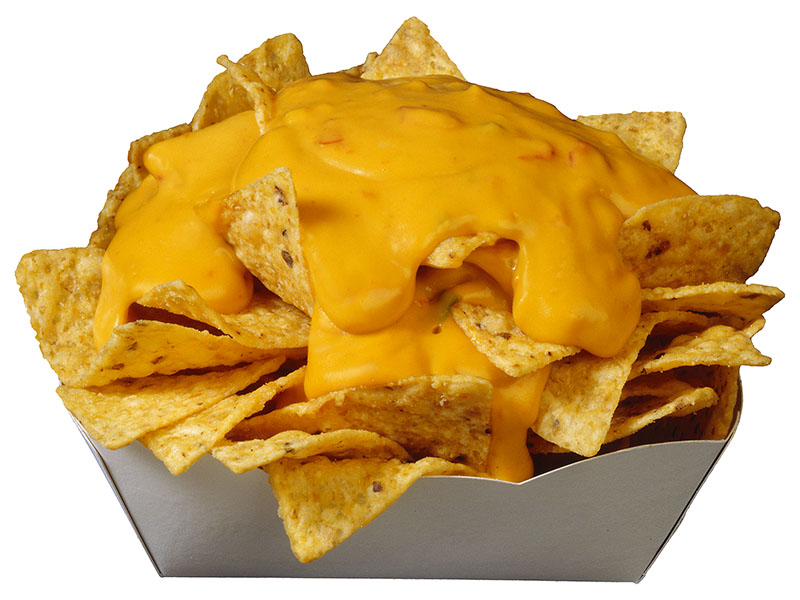 How Does Social Media Shape Your Food Choices?

For better or worse, your social media friends might be influencing your eating habits, British researchers report.

They asked nearly 400 college students to estimate how much fruit, veggies, snacks and sugary drinks their Facebook friends ate each day.

Those participants who believed their social media buddies ate the recommended five daily portions of fruits and vegetables in turn ate one extra serving.

But they also helped themselves to an extra portion of unhealthy snacks and sugary drinks for every three portions they believed their online friends had.

"This study suggests we may be influenced by our social peers more than we realize when choosing certain foods," said study co-leader Lily Hawkins, a doctoral student in health psychology at Aston University in Birmingham, England. "We seem to be subconsciously accounting for how others behave when making our own food choices."

The findings offer evidence that online social circles influence people's eating habits, and they suggest it might be possible to use social media to encourage healthy eating, according to the researchers.

"The implication is that we can use social media as a tool to 'nudge' each other's eating behavior within friendship groups, and potentially use this knowledge as a tool for public health interventions," Hawkins said in a university news release.

Researchers found no significant link between participants' eating habits and their body mass index (BMI), an estimate of body fat based on weight and height.

They next plan to follow people over time to see whether the influence of social media on eating habits has a long-term impact on weight.

The study was published Feb. 6 in the journal Appetite.

The U.S. National Institute of Diabetes and Digestive Diseases has more on diet and nutrition.