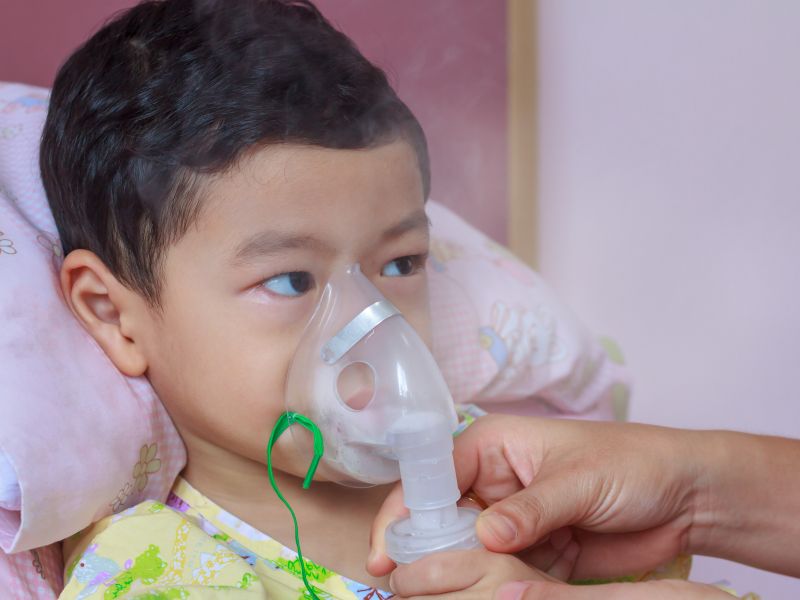 In Rare Cases, COVID-19 May Be Causing Severe Heart Condition in Kids

Children don't typically fall seriously ill from the new coronavirus, but doctors are raising the alarm that some kids with COVID-19 infections in Europe have developed Kawasaki disease, a condition that can trigger serious heart problems.

Children in the United States aren't immune to this complication, experts say.

Dr. Michael Portman is director of the Kawasaki Disease Patient Program at Seattle Children's Hospital. He said, "The problem is that the symptoms of COVID-19 and Kawasaki disease overlap, and we're worried that parents of kids who have a fever may not want to bring them into the hospital for fear of COVID, but it could be Kawasaki disease and it won't get treated."

In addition, he explained that parents of children diagnosed with COVID-19 may not worry much about a fever if other symptoms aren't obvious, but "in children, COVID may be triggering an inflammatory response that doctors would call Kawasaki disease," Portman explained.

He said he's heard scattered reports of Kawasaki disease in children in the United States, as well as more cases in Europe.

The Paediatric Intensive Care Society (PICS) in the United Kingdom issued an urgent alert this week to warn doctors who care for critically ill patients with COVID-19 that National Health Service (NHS) England reported a small increase in the number of patients who also seem to have Kawasaki disease. Patients with both conditions might have heart inflammation and other serious heart issues.

However, the advisory also tried to reassure parents. "If you are a parent, please be assured that serious illness as a result of COVID-19 still appears to be a very rare event in children," the PICS statement said.

So, what symptoms should parents keep an eye out for?

The most telling symptom is a very high fever for five days. The fever is typically at least 101 degrees Fahrenheit, but can be 104 degrees F or higher, according to the American Heart Association. Portman said the fever might come and go during that time, but if your child has a high fever for four or five days, they should be evaluated by a doctor.

"Always call a pediatrician for a lasting fever," Portman said.

Other common symptoms of Kawasaki disease, according to the American Heart Association, include:

Portman said Kawasaki disease typically affects kids aged 5 and under, though it can occur in children of all ages. Portman said it affects about 20 children per every 100,000 in the United States each year.

The exact cause of Kawasaki disease is unknown, Portman said. But doctors believe that a virus or bacteria triggers inflammation and an immune system overreaction. A similar process, triggering massive inflammation, can also occur in some patients with COVID-19, he explained.

"I think it's really important that an alert like that goes out, not to alarm anybody but to have people be aware of the fact that this can happen. There have been an increased number of cases like this reported in Italy as well as Spain. Here in the U.S., I think we're just starting to see it," Tan said.

Only some of the affected youngsters tested positive for COVID-19, so it's not clear yet how -- or even if -- the two conditions are connected.

In addition to the United Kingdom, Italy and Spain, the Associated Press noted that possible cases of COVID-19 and Kawasaki disease may have occurred in Belgium and France.

Learn more about Kawasaki disease from the Vasculitis Foundation.