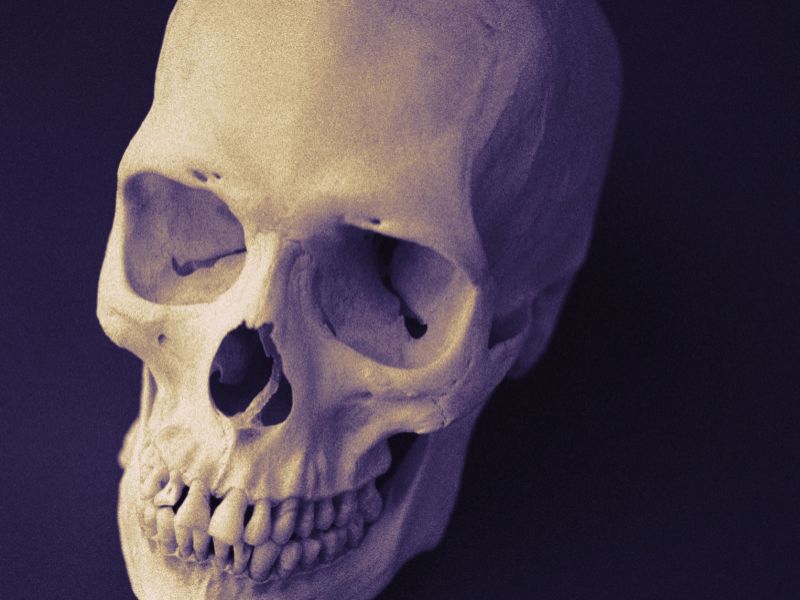 In Medieval Times, Plagues 'Sped Up' With Each New Outbreak

Their analysis of historical documents covering 300 years showed that outbreaks of the plague doubled every 11 days in London during the 1600s, compared to every 43 days in the 14th century.

"It is an astounding difference in how fast plague epidemics grew," said lead author David Earn, an investigator with the Michael G. DeGroote Institute for Infectious Disease Research at McMaster University in Hamilton, Ontario.

No published death records were available for London before 1538.

So statisticians, biologists and evolutionary geneticists analyzed personal wills, parish registers and data used to monitor burials in London to estimate death rates. During medieval times, people typically wrote wills because they were dying or feared imminent death, so those were "a good proxy for the spread of fear and of death itself," Earn said in a university news release.

Previous genetic studies identified the pathogen that causes plague, including the Black Death of 1348, which killed more than one-third of Europe's population, and the Great Plague of 1665. But little was known about how the disease was transmitted.

This research suggests that it was not spread by human-to-human transmission. Growth rates for both epidemics are more consistent with bubonic plague, which is transmitted by bites of infected fleas, the researchers said.

"From genetic evidence, we have good reason to believe that the strains of bacterium responsible for plague changed very little over this time period, so this is a fascinating result," said study co-author Hendrik Poinar, a professor of anthropology at McMaster.

Earn, Poinar and their colleagues said lessons of the past can be applied to modern-day pandemics like COVID-19. They developed a digitized archive that provides a way to analyze past patterns in search of new information about the spread of infectious disease.

The findings were published Oct. 19 in the Proceedings of the National Academy of Sciences.

There's more on the Black Plague at Harvard University.