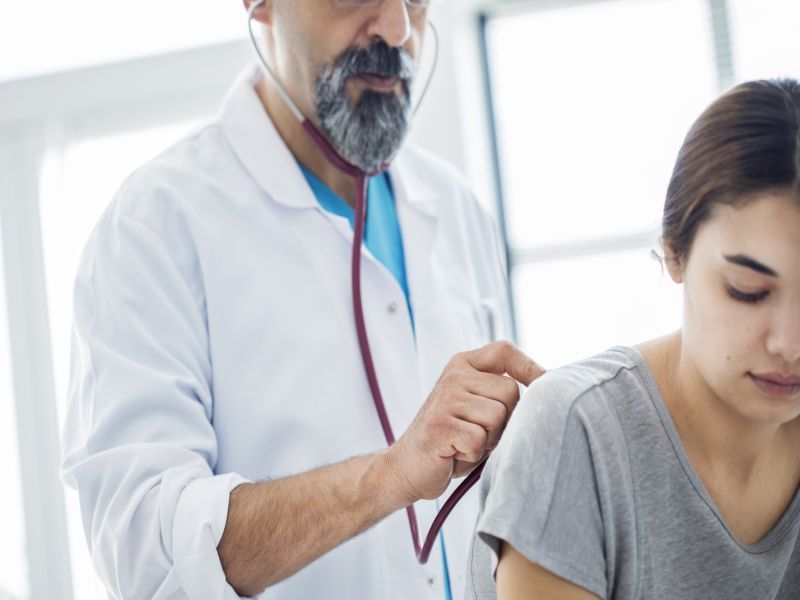 The likely reason for the decline: Patients had greater access to outpatient management of their condition, the researchers said.

"Our research suggests that giving access to affordable health insurance to people with asthma can rapidly reduce the frequency and severity of asthma exacerbations and lead to significantly fewer 911 calls," said co-lead author Dr. Gregory Peters. He's an investigator in the department of emergency medicine at Massachusetts General Hospital (MGH), in Boston.

"Our analysis of the effects of a major health policy change like the Affordable Care Act on a high-volume EMS [emergency medical services] system like the one in New York City provides valuable insights for public health officials," Peters said.

For the study, the researchers examined more than 217,000 EMS dispatches in New York City, one of the nation's busiest ambulance systems, between 2008 and 2018.

Before the Affordable Care Act (Obamacare) increased insurance access, there were 261 dispatches a year for every 100,000 people. After the law went into effect in 2014, dispatches fell by about 20%, to 211 per 100,000, the investigators found.

EMS systems respond to millions of calls per year nationwide, the study authors said. Additional pressure on these systems because of greater use can result in delayed care and potentially higher death rates.

The study team noted that asthma is an "ambulatory care-sensitive" condition, meaning that it can be controlled with a doctor and a treatment plan, lessening the need for emergency care. Previous studies on the issue yielded conflicting results.

Co-lead author Dr. Alexander Ordoobadi is a general surgery resident at Brigham and Women's Hospital in Boston. "Expanded insurance has enormous potential to reduce 911 calls by providing individuals with chronic diseases, like asthma, with a way to better control their disease and thereby lower the risk of requiring emergency care," he said in an MGH news release.

Patients who get regular care learn how to avoid asthma triggers and receive an action plan and medications. A similar strategy could extend to people with other ambulatory care-sensitive conditions, the study authors suggested.

Peters said that "epilepsy is another ambulatory care-sensitive condition where we might be able to significantly reduce seizures -- and emergency calls -- by ensuring that people have access to effective medicines and neurologists. Preventing 911 calls to already hard-pressed EMS systems through improved outpatient management of a host of conditions is a discussion that public policy makers need to revisit."

He said the legal challenge to Obamacare pending before the U.S. Supreme Court makes this issue more timely than ever.

The study was published online Nov. 11 in JAMA Network Open.

The American Academy of Allergy, Asthma and Immunology has more about treating and managing asthma.