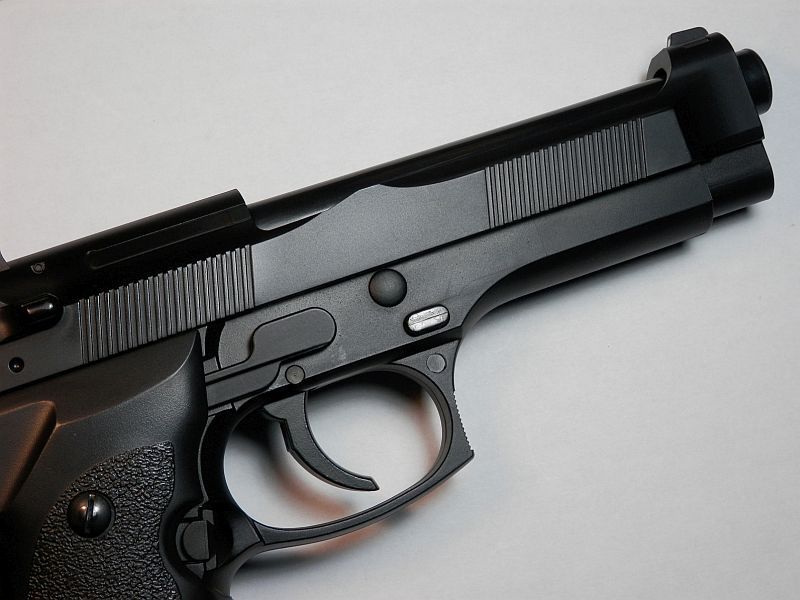 The more gun laws a state has, the lower its suicide and murder rates, a new U.S. study finds.

Gun violence in the United States is a public health crisis. In 2017, nearly 67,000 Americans died by suicide and homicide. And guns were involved in about half of the suicides and 74% of the murders, the researchers reported.

To assess the association between gun laws and suicide and homicide rates, the researchers analyzed data gathered nationwide from 1991 to 2017.

After accounting for gun ownership rates and other factors, the study found that the number of gun laws in a state was a significant predictor of suicide and murder rates.

"Evidence-based implementation of firearm regulations across the whole of the United States has the potential to significantly reduce the toll of firearm violence," Hohl added.

The study was published April 13 in the Journal of Public Health.According to the authors, the researchers were the first to focus on the impact of the total number of firearms regulations in each state.

Previous studies have found associations between state suicide and homicide rates and specific gun laws, such as waiting periods and universal background checks. Most research has shown that specific firearm laws are associated with reductions in gun-related deaths.

Further research is needed to assess the link between gun laws and suicide and murder rates, the study authors noted.

"Assessing the implications of law changes, regulation enforcement and if there is a correlation with violent crime decline will be necessary," Gunn said.

The Brady Campaign to Prevent Gun Violence has more on gun laws.