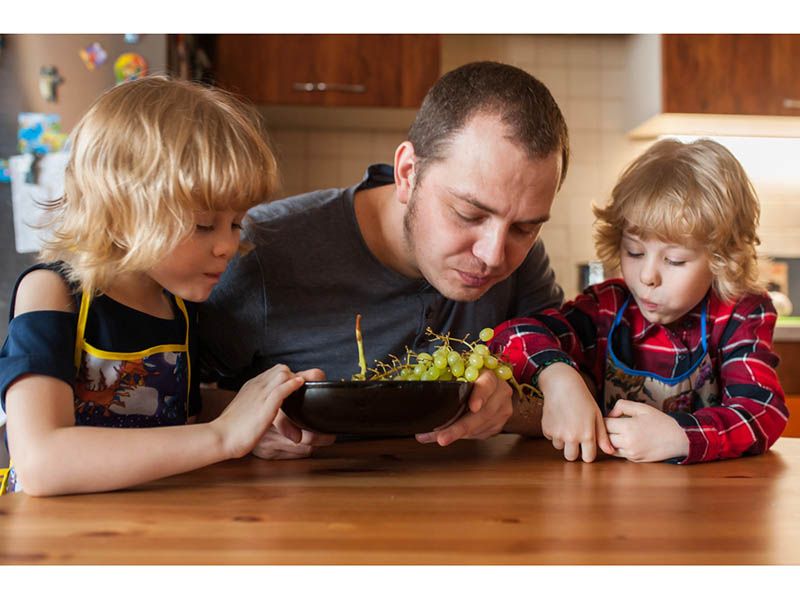 Eating Issues Common in People With Autism, and Girls Are More Susceptible

While it's well established that autism and certain eating issues go hand in hand, does gender also play a role?

Apparently it does, according to Swedish researchers who set out to better understand whether being male or female influenced eating issues in people who have autism.

The study found that autistic traits predicted eating problems, but the link was more pronounced particularly among girls or women. These issues around eating might increase the risk of social isolation for females with autism, the researchers also found.

"We didn't study the potential genetic difference between males and females, but we did look at this association between autism and eating problems. And we wanted to know if that was different between females and males," said study author Karl Lundin Remnelius, a PhD student at Karolinska Institutet in Stockholm.

The study also found that autistic traits predicted increased eating problems. This may not be that autism also causes eating problems but that certain genetic factors could be responsible for both, Remnelius said.

"Sometimes you describe that as genetic confounding, so it's not really autism causing eating problems," he said. "It's more that people who have autism also have a sort of higher likelihood of having eating problems."


The study included nearly 200 identical and fraternal twins between the ages of 15 and 33, including 28 individuals diagnosed with autism, who were all part of the Roots of Autism and ADHD Twin Study in Sweden. The study looked at associations across the whole sample and then within the twin pairs.


These social eating problems might limit females from having opportunities for social interaction, Remnelius suggested, saying there should be more research on the issue.

The findings were presented Monday at the International Society for Autism Research virtual annual meeting. Such research is considered preliminary until published in a peer-reviewed journal.

The study confirms results seen before, said Pamela Feliciano, scientific director of SPARK (Simons Powering Autism Research), who was not involved with this study.

Past research has shown a link between autism or having autistic traits and having eating selectivity. Cognitive inflexibility can be a risk factor for disordered eating, she said.

The idea that there is a gender difference in eating issues is interesting and a new aspect that needs to be understood more, Feliciano said.

"I do think that becomes important," she said. "If a kid with autism will only eat three things, it will be really hard for that kid to integrate into social situations."

It can also be hard for families to have experiences when eating is so limited, Feliciano said. Therapy can help change this by slowly building a person's eating repertoire.

Many parents of children who have autism report selective eating, she noted. Some children will eat only fewer than five foods or only food of a certain color.

"It's complicated. I think the repetitive behavior, the tendency for repetitive behavior and wanting to do the same thing over and over again plays into it, but there's also -- and research has shown this -- is a sensory component of it," Feliciano explained. "So, if kids have a sensory sensitivity to loud noises and can't stand it, eating a crunchy food is going to be painful to them."

The Autism Society is a research organization that offers information on autism.