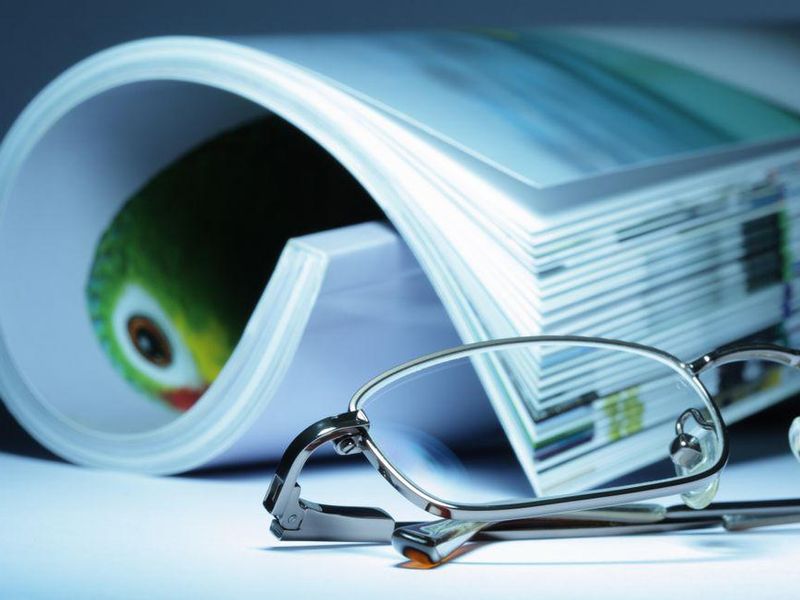 Most Editors at Leading Medical Journals Are White, Study Finds

The vast majority of editors at leading medical journals are white - with few of those influential spots going to Black or Hispanic professionals, a new study finds.

The study comes on the heels of a controversy that prompted the resignation of the editor-in-chief of the Journal of the American Medical Association.

It all started in February when Dr. Ed Livingston, a JAMA deputy editor who is white, stated in a podcast that structural racism was no longer a problem in the United States.

In conjunction with the podcast, the journal released a tweet that read, "No physician is racist, so how can there be structural racism in health care?"

Following a flood of criticism, the journal removed the podcast and deleted the tweet, and Livingston subsequently resigned. Then, on June 1, JAMA announced that its editor-in-chief, Dr. Howard Bauchner, will step down on June 30.

Bauchner, who'd been on administrative leave over the incident, took responsibility for the "lapses" that led to the podcast and tweet.

The researchers found that of 368 editors at major journals, 77% identified as white, and about 15% as Asian. Meanwhile, just under 4% identified as Hispanic, and only 1% as Black.


The figures came as no surprise to Dr. Melissa Simon, director of the Center for Health Equity Transformation at Northwestern University, in Chicago.

Simon, who was not involved in the study, said lack of representation is a long-standing problem not only at medical journals, but along the whole "pipeline" that leads to research being published, or not published.

That process includes an array of "gatekeepers," Simon explained, including those who decide what research gets funded, and the peer reviewers who evaluate the scientific quality of studies submitted to journals.

Lack of decision-maker diversity matters not just within the field, Simon said, but to the public.

"They determine what findings show up in print, what's read and what's picked up by the media," she said.

"Consider the COVID-19 pandemic," said Dr. James Salazar, one of the researchers on the new study. "As a doctor, I would check these journals daily to inform how I should best care for my patients with COVID in the primary care clinic, emergency room or intensive care unit."

And if medical journals are influential, so too are their editors, said Salazar, a clinical research fellow at the University of California, San Francisco, and an editorial fellow at JAMA Internal Medicine.

"The lack of diversity [among editors] almost certainly influences what is published and what does not get published, and, consequently, patient care," Salazar said.

"What many worry about, including myself," he added, "is that this impacts different patient groups inequitably - including but not limited to, racial and ethnic minorities."

The findings are based on 25 major medical journals (17 based in the United States and eight in Europe). They included seven different JAMA journals, as well as the New England Journal of Medicine, Journal of the American College of Cardiology, American Journal of Psychiatry and other highly regarded publications.

Of 654 editors the researchers contacted, 56% responded. Out of those 368 editors, only four were Black, while 14 identified as Hispanic, Latinx or "of Spanish origin." None identified as Native American.

The study is not the first to highlight the lack of editor diversity at medical journals, Salazar pointed out. But it does demonstrate the pervasiveness of the problem at 25 influential journals.

"I feel our findings help in achieving the critical data necessary to spur change and provide a basis for accountability among medical journals," Salazar said.

What matters, Simon said, is that editors and other decision-makers come from a variety of fields, including health care equity.

"We need diverse areas of expertise at the leadership level, so the science that gets published is as balanced as possible," she said.

Her worry, Simon added, is that while the issue is getting some attention now, that will fade.

"You can't get complacent when it comes to representation," she said.

The Association of American Medical Colleges has more on racism and health care.