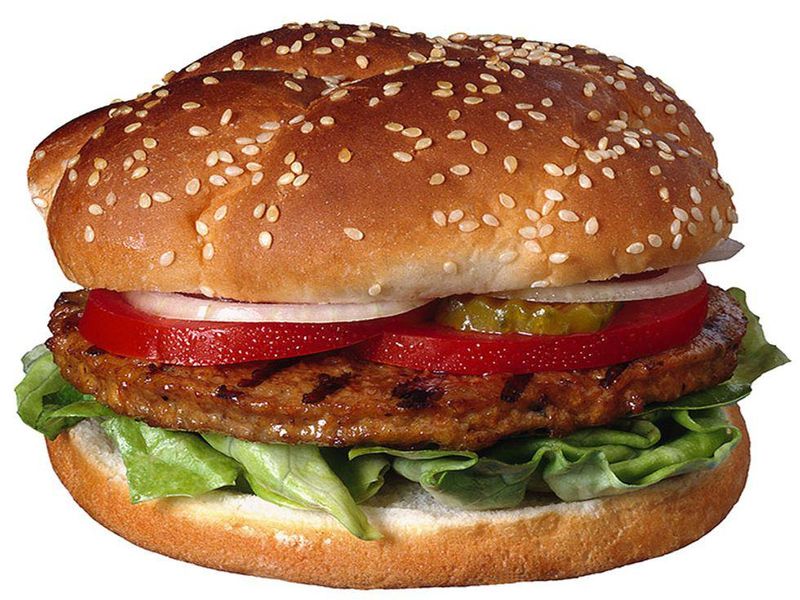 Many College Students Are Trying Out the New 'Fake Meats'

More than half of students surveyed on a college campus in the heart of America's meat-producing belt have tried a plant-based alternative.

"Among the 1,400 students surveyed, we found about 55% had tried a plant-based alternative to meat," said lead author Elizabeth Davitt of the College of Human Sciences at Iowa State University.

The campus is located in a region where agriculture, including production of meat and feed for meat animals, is a major industry.

The top reason students gave for trying plant-based meat alternatives was enjoyment of a new food. Other reasons included curiosity, taste and encouragement from family and friends.

Respondents who avoided plant-based alternatives had a less favorable view of meatless meals.

"There are many reasons people chose the foods they eat, but we did find that having a more positive attitude about the environment was associated with having tried a plant-based meat alternative in college students," Davitt said.

The findings were published in the July issue of the Journal of Nutrition Education and Behavior.

For several decades, there has been a steady growth in consumer concerns about the environmental sustainability of the global food supply, animal welfare ethics and human health consequences of red meat intake, according to the researchers.

Davitt suggested a correlation between location and greater willingness of out-of-state students to try a plant-based meat alternative.

"This university in-state is well known for its agriculture degree programs," she said in a journal news release. "Iowa is also a top producer of hogs and chickens as well as a top grower for livestock feed. So, that could add some nuance to that result."

The Cleveland Clinic has more on meat substitutes.