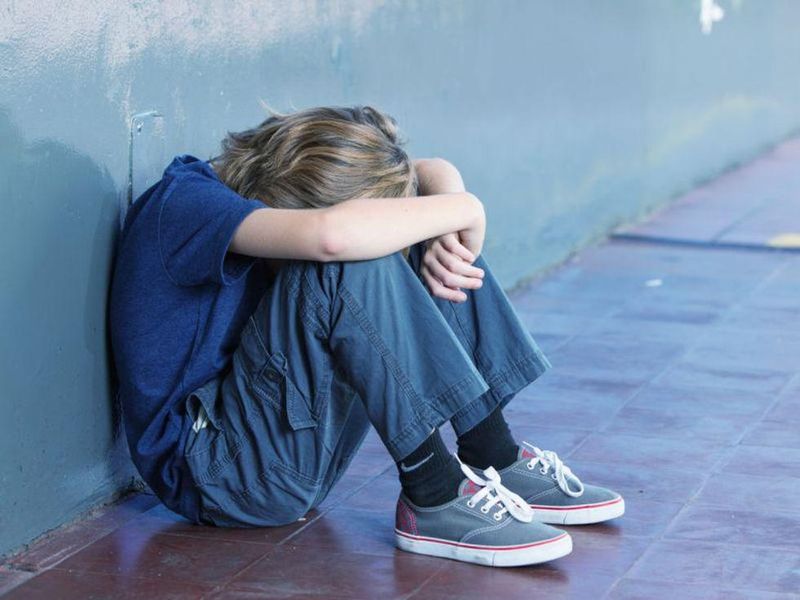 When It Comes to Bullying of LGBTQ Teens, Local Politics Matters

Youth who identify as LGBTQ+ suffer more bullying at their schools when they live in areas with politically conservative voting records, a new study finds.

School boards should do more to implement policies that go beyond minimum protections for LGBTQ+ youth, regardless of political affiliation, the researchers suggested.

"To my knowledge, nobody has really looked at this connection between a school district's political attitudes and the experiences of LGBTQ+ students in schools," said study co-author Paul Kwon, a professor of psychology at Washington State University. "This project highlights an inequity that is not talked about a lot and shows the need for more explicit and inclusive anti-bullying legislation and policies that help mitigate the risks to LGBTQ+ youth, regardless of district political attitudes."

The study examined school district voting records in the 2016 presidential election, as well as bullying experiences in schools and mental health outcomes of LGBTQ+ students in Washington state using the 2018 Washington State Healthy Youth Survey. The survey included 50,000 students in grades eight to 12, asking about sexual and gender identity, bullying and whether or not teachers intervened during instances of bullying. About 20% of the students included in the survey identified as being LGBTQ+.

Researchers found that LGBTQ+ students are at a higher risk for psychological distress and suicidal thoughts as a result of bullying, particularly in school districts that voted for former President Donald Trump in the 2016 election. These students also reported their teachers were less likely to intervene in instances of bullying than students who responded from more liberal voting districts. The study only found an association between political leanings, bullying and teacher intervention; it wasn't designed to prove a cause-and-effect link.

In areas where teachers intervened almost always, instances of bullying for LGBTQ+ students matched their non-LGBTQ+ peers, whereas without intervention the LGBTQ+ students reported more bullying.

"This was especially prevalent in more conservative school districts where LGBTQ+ youth report less teacher intervention despite experiencing more bullying," Kwon said in a university news release. "Over 35% of youth in our study are students in a conservative-leaning school district, possibly placing them at greater risk for more bullying experiences and higher psychological distress."

The researchers suggested school policy should include explicit parameters for training and education for teachers regarding LGBTQ+ bullying, as well as steps for teachers and administrators to intervene following LGBTQ+ bullying experiences. All school websites should explicitly describe anti-bullying policies as they relate to LGBTQ+ youth using specific examples, the authors said.

"We also recommend educators discuss anti-bullying policy with students and families at the start of each school year, while concurrently highlighting LGBTQ+ identities, particularly in conservative districts," Kwon said. "After all, students have little choice in the school they attend, almost no choice in the school district they belong to and are unable to vote until they are 18. Thus, they are subjected to the environment of the school and broader culture of the school district chosen for them."

The findings were published recently in the journal Analyses of Social Issues and Public Policy.