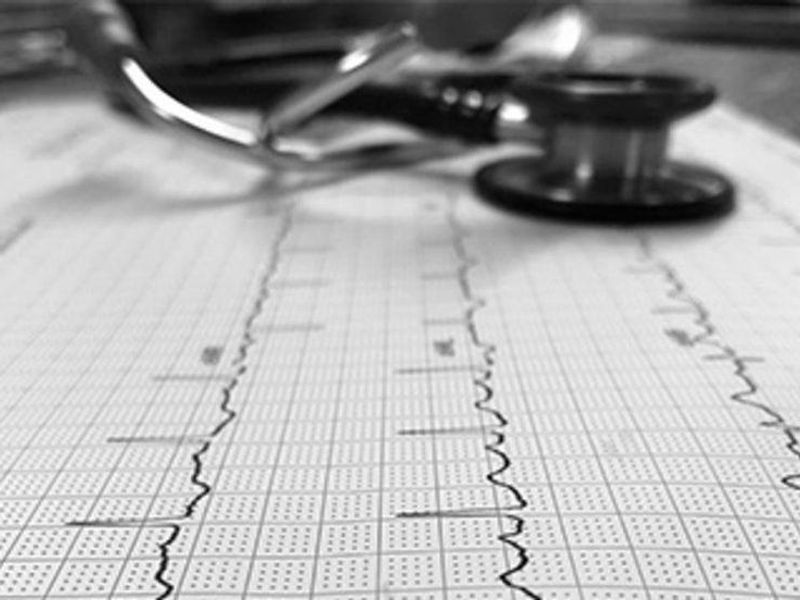 Could Too Little Iron Boost Your Risk for Heart Disease?

Iron is vital to health, and too little in your diet might lead to heart disease, European researchers report.

They said about 1 in 10 new cases of heart disease in middle-aged people might be prevented if they had sufficient levels of iron in their diets.

"Our findings are based on an observational study and can therefore only report on associations, not on causality," said lead researcher Dr. Benedikt Schrage.

"This being said, our findings indicate that iron deficiency might be a suitable target for preventive measures in the general population and support the conduction of trials which explore the efficacy of iron supplementation in individuals with functional iron deficiency," said Schrage, of the general and interventional cardiology department at University Medical Center in Hamburg, Germany.

The connection between iron deficiency and heart disease isn't clear. But iron is essential for equilibrium in the body and energy metabolism, which might be a potential link, Schrage said.

People who are deficient in iron usually don't consume enough of the mineral in their diet or can't process the iron they do get, he said. Iron-rich foods include meat; poultry; eggs; seafood, including tuna, scallops and shrimp; vegetables such as spinach and sweet potatoes, and beans, according to the American Red Cross. Other good dietary sources include enriched breads and pasta, and fruits like strawberries and watermelon.

"Iron supplementation per se plays a minor role, as long as the overall uptake is sufficient," Schrage said. "However, some individuals might not be able to absorb enough iron via the intestines. For these individuals, intravenous iron therapy might be an option."

Earlier studies have found that iron-deficient patients with cardiovascular diseases are more likely than others to be hospitalized or die. Giving intravenous iron improved symptoms, function and quality of life in heart failure patients with iron deficiency, the researchers noted.

The current study included more than 12,000 European men and women with a median age of 59. Over roughly 13 years, the researchers looked for heart disease and stroke, death due to cardiovascular disease and death from any cause.

At the study's start, almost two-thirds of the participants had what's called functional iron deficiency. This means they have enough iron, but not enough in the blood for the body to work properly, Schrage said. These individuals were more likely to develop heart disease and were also more likely to die during the next 13 years, he said.

During follow-up, 18% of the participants died, 5% of them from cardiovascular disease. Also, 9% were diagnosed with heart disease and 6% with stroke.

When Schrage and his colleagues calculated the effect of iron deficiency over 10 years, they found that 5% of all deaths, 12% of cardiovascular deaths and 11% of new heart disease diagnoses could be attributed to iron deficiency.

But don't rush out and buy iron supplements just yet, according to a heart expert not involved with the study.

Dr. Gregg Fonarow, director of the Ahmanson-UCLA Cardiomyopathy Center, said there is mixed evidence about the connection between iron and heart disease.

"There is clinical trial evidence which demonstrates patients with heart failure and iron deficiency derive benefit from intravenous iron treatment," he said. "There is no comparable data supporting oral iron supplementation in heart failure."

For heart disease, the findings so far regarding iron levels and risk are complex, said Fonarow.

"Both iron deficiency and iron overload have been associated with increased coronary heart disease event risk," he noted.

People shouldn't supplement their iron intake to ward off heart disease, he said.

"Further studies and, ultimately, prospective randomized trials are needed before treatment with any form of iron should be considered for modification of the risk of coronary heart disease," Fonarow said.

The report was published Oct. 6 in the journal ESC Heart Failure.