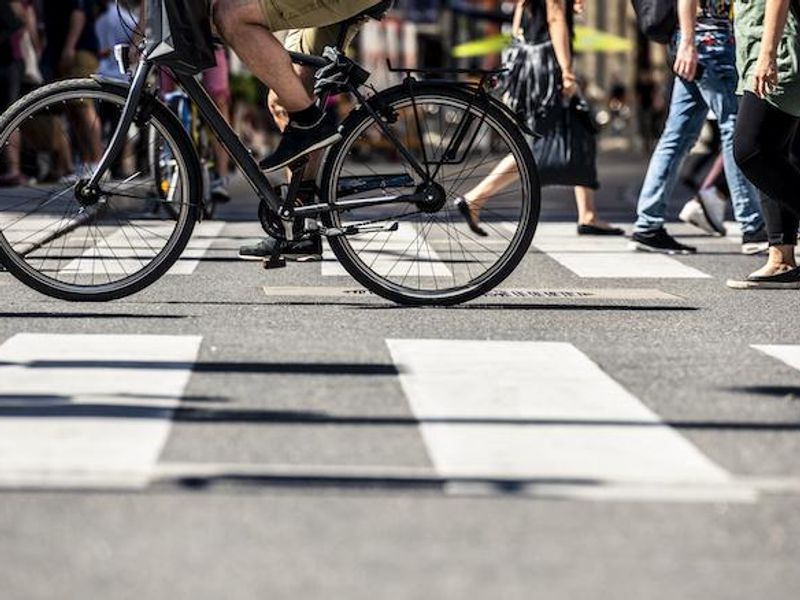 Good Sense of Direction? Where You Grew Up Is Key

Your ability to find your way around may be influenced by your childhood surroundings.

Researchers in the United Kingdom and France have discovered that people raised in the country or suburbs are better navigators than those who grew up in cities, particularly those with grid-pattern streets.

The study included nearly 400,000 people in 38 countries who played a mobile game called Sea Hero Quest that was created for Alzheimer's research. Participants had to navigate a boat through a virtual environment to find checkpoints shown on a map.

"Growing up outside of cities appears to be good for the development of navigational abilities, and this seems to be influenced by the lack of complexity of many street networks in cities," said lead researcher Hugo Spiers, a professor of psychology and language sciences at University College London.

Spiers noted that this team had previously found that navigation skills decline with age, beginning in early adulthood.

"Here, we found that people who grew up in areas with gridded streets can have comparable navigation skills to people five years their senior from rural areas, and in some areas the difference was even greater," he said in a university news release.

Specifically, the investigators found that people who grew up in places like Chicago and New York City had more trouble completing the navigation task. Those from cities with less ordered street layouts, like Prague, performed only slightly worse than those from out in the country.

People who grew up in cities with grid layouts were slightly better at navigating similar environments, but the difference was not as great as their poor performance in Sea Hero Quest, the study authors said.

After adjusting for the effects of age, gender and education levels, the researchers determined that where participants now lived did not affect their sense of direction.

The new report was published March 30 in the journal Nature.

Co-lead author Antoine Coutrot, of the University of Lyon, in France, explained that "growing up somewhere with a more complex layout of roads or paths might help with navigational skills as it requires keeping track of direction when you're more likely to be making multiple turns at different angles, while you might also need to remember more streets and landmarks for each journey."

The Sea Hero Quest project was designed to aid Alzheimer's research by revealing people's navigational abilities. More than 4 million people have played the game, contributing to numerous studies across the project.

Study co-senior author Michael Hornberger is a dementia researcher at the University of East Anglia in the United Kingdom. He said, "We are seeking to use the knowledge we have gained from Sea Hero Quest to develop better disease monitoring tools, such as for diagnostics or to track drug trial outcomes. Establishing how good you would expect someone's navigational [skills] to be based on characteristics such as age, education and where they grew up, is essential to test for signs of decline."

There's more on Alzheimer's disease at the U.S. National Institute on Aging.