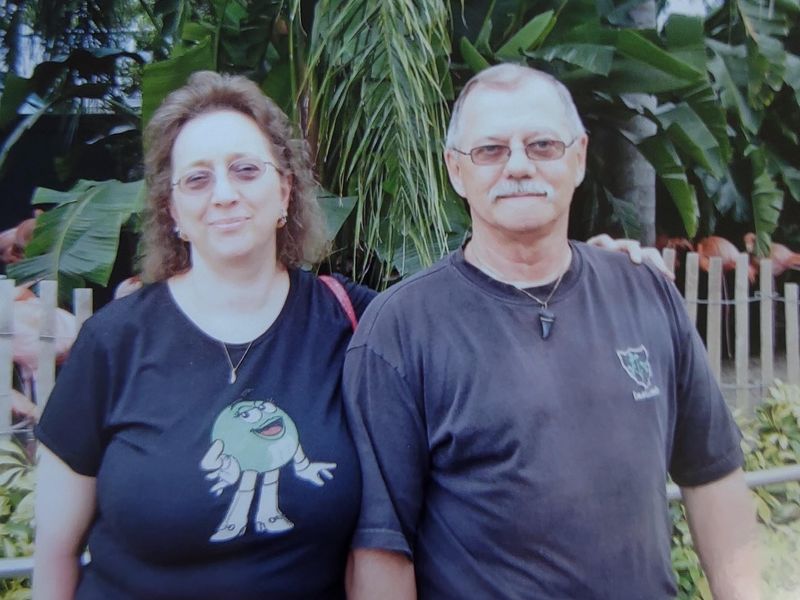 A team at NYU Langone Health has successfully transplanted two such pig hearts into brain-dead humans on life support, making advances that may soon help address the nationwide organ shortage.

No signs of early rejection were observed in either organ, which were transplanted in surgeries performed over several hours on June 16 and July 6, doctors report.

The hearts functioned normally for three days without additional mechanical support, using standard post-transplant medications. After three days, the experiment ended and the patients were taken off life support.

"It was, I think, one of the most incredible things to see a pig heart pounding away, beating inside the chest of a human being," Dr. Robert Montgomery, director of the NYU Langone Transplant Institute, said during a Tuesday media briefing. "It is a great privilege for me to have witnessed that in my lifetime."

The goal of these experiments is to create a pig heart that can be transplanted using techniques and medications nearly identical to the procedures now used to implant donated human hearts, said Dr. Nader Moazami, surgical director of heart transplantation for NYU Langone's Division of Heart and Lung Transplantation.

"It brings me great excitement to tell you that the function of the heart was excellent," Moazami said at the briefing. "We did have to make some tactical surgical modifications at the time of transplantation. Part of that is because the pig heart is very similar, but it's not identical to the human heart."

If progress continues, the first transplant of a genetically modified pig heart into a live human using NYU Langone's procedures could take place by 2025, Montgomery said.

A steady supply of functional pig hearts could be critical in saving the lives of tens of thousands of patients on the verge of dying from heart disease, said Dr. Alex Reyentovich, director of the NYU Langone Advanced Heart Failure Program.

The hearts were procured from pigs that had undergone 10 genetic modifications, including four pig gene alterations intended to prevent rejection and abnormal organ growth, and six human genes added to make the hearts more compatible with human biology.

The first whole-body donor to receive one of the pig hearts was Larry Kelly, a 72-year-old Vietnam veteran.

"He was an organ donor and would be so happy to know how much his contribution to this research will help people like him, with heart disease," said his partner, Alice Michael, who'd been with him for 33 years.

Michael said she didn't know it was possible for someone to donate their whole body, even if their individual organs aren't suitable for transplant, until NYU Langone approached her.

"I didn't even have to think about the decision," Michael said. "I knew he would want to do it, and I had to do it."

A new infectious disease protocol developed by NYU Langone also prevented any sign of porcine cytomegalovirus, which is considered a risk to successful transplantation.

Porcine cytomegalovirus is in the running as a possible reason why David Bennett, the first successful recipient of a pig heart, died two months after his transplant.

Bennett received his pig heart in January, but died despite making significant gains and starting rehabilitation. An autopsy showed Bennett's body didn't appear to be rejecting the pig heart; rather, the heart muscle had started to thicken and stiffen, eventually failing.

It could be that the pig heart reacted to drugs intended to prevent rejection and infection, but experts at the University of Maryland School of Medicine told an American Society of Transplantation webinar in April that porcine cytomegalovirus also could have been involved.

The pig virus "maybe was the actor, or could be the actor, that set this whole thing off," Bartley Griffith, co-director of the Cardiac Xentotransplation Program at the University of Maryland, said at the time.